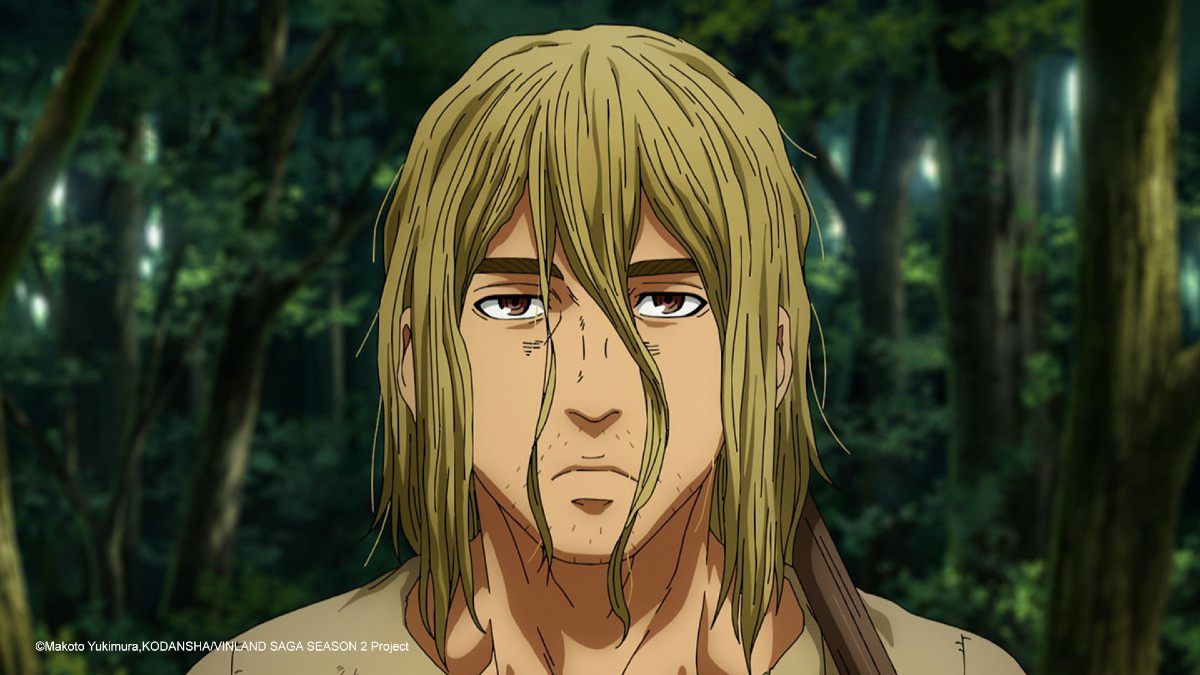 After a multiple-year wait, Vinland Saga is finally almost here, as it is set to debut on Netflix and Crunchy roll at the start of the new year. In order to get fans properly excited for the return of their favorite Viking epic anime, an official trailer featuring the ending song has been posted to its website.

The trailer is set to the song “Without Love” by LMYK and features a brief description that simply says, “Against the fate – crawl up from cause and effect. This is no doubt referring to Thorfinn’s situation from Season 1, as his actions of leaving home and what he did all the time he was away will surely have consequences.

What Time Does Vinland Saga Season 2 Come Out?

Vinland Saga Season 2 will broadcast every Monday at 24:30 JPT, starting Jan. 9, 2023, with a simulcast coming to Crunchyroll and Netflix a little later on in the day for the USA. The sophomore run of the anime will have 24 episodes, which will likely be split into two 12-episode cours.

In other Vinland Saga news, there’s also a Global Fan Art contest currently going on, according to the website. Anyone that is interested in submitting artwork for the 2nd annual contest as a way of commemorating the start of Season 2 can do so by following the VINLAND SAGA Twitter and posting their related artwork with the #VINLAND_FANART2 hashtag.