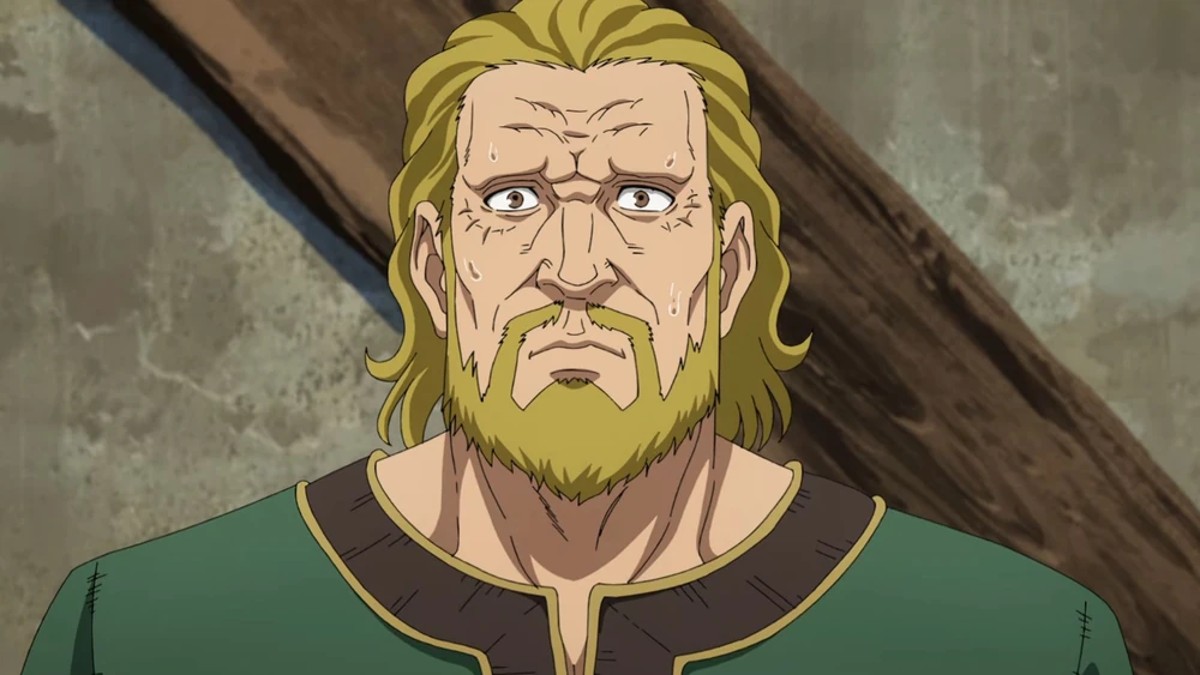 Vinland Saga has an abundance of mysteries throughout the series, some of which have yet to be solved. One of these mysteries includes the true identity of the legendary warrior known as Iron Fist Ketil. We already have met Ketil, but he isn’t exactly the one we’re talking about. So today, let’s answer the question of who is the real Iron Fist Ketil in Vinland Saga.

Who Is The Real Iron Fist Ketil In Vinland Saga?

For the short and sweet answer, unfortunately, we still do not know the “true” identity of Iron Fist Ketil. He’s only been referenced a few times throughout the manga, and we recently learned the truth from the Ketil we know. For the entire time that we have known him, he has falsely claimed to be the real Iron Fist Ketil so he may gain the rewards from being such a legendary warrior.

Through his lie, he was able to acquire an abundance of wealth and land for himself. However, after King Canute discovered the truth, he and his men claimed Ketil’s wealth and land for the country’s sake. Soon after, Ketil was banished and promptly retired; we have not seen him since then.

As far as the actual Iron Fist Ketil goes, all we have going for us is his legendary reputation and the fact that he was the mentor of Snake. At this point, it’s doubtful we’ll ever see him appear, though we’ll hopefully keep an open mind to see him for real one day.

That’s everything you need to know about who Iron Fist Kenji is in Vinland Saga. Be sure to check out our latest Vinland Saga guides, like why Canute wanted Ketil’s farm or if Leif found Thorfinn or not.