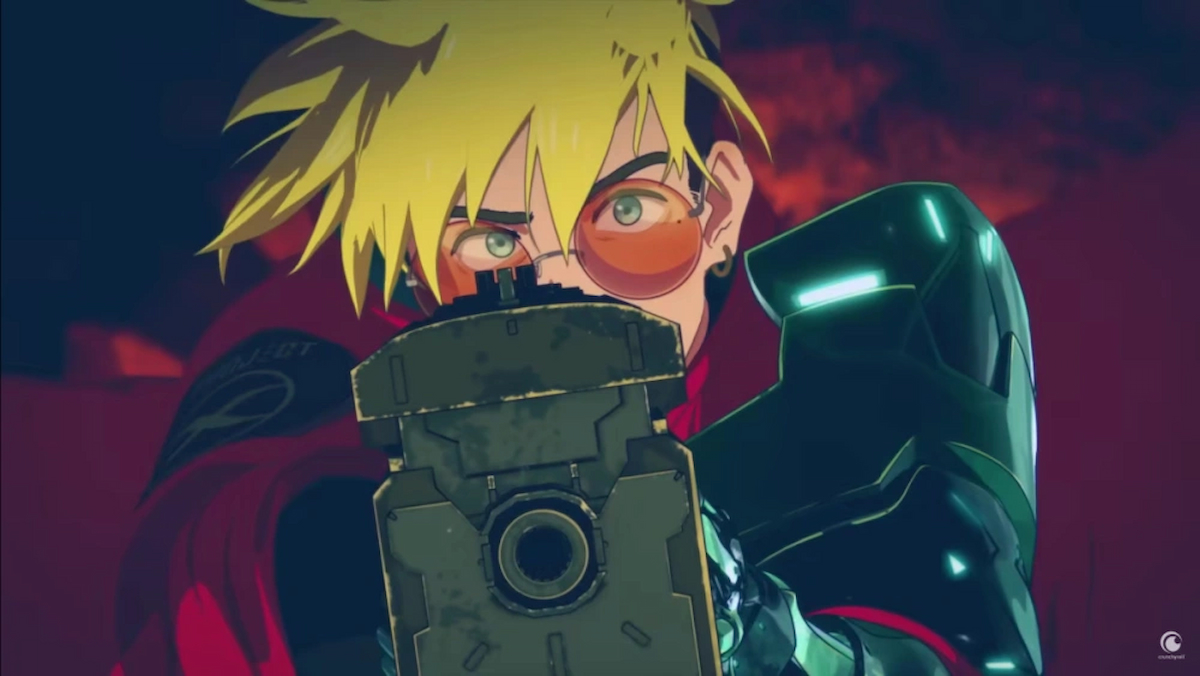 Trigun Stampede is interesting because it is the same story told throughout the beloved 90s anime, but with new visuals. Those wanting to experience the story but don’t want to settle for the animation trends of a 30-year-old series have a new option. With the series premiering soon, some viewers might have a desire to once again experience the story in English, just like how it originally premiered on Adult Swim. Here is everything we know about when the Trigun Stambede English Dub will come out.

Trigun Stampede has only begun airing on Jan. 12, so the dub already starting nine days later is an incredibly small time gap, proving the English dub is just as important to the anime’s audience. At this moment, Johnny Yong Bosch is the only known returning voice actor, as Crunchyroll has yet to reveal any further VA roles.

This is everything you need to know about when the English dub of Trigun Stampede will come out. Anyone interested should certainly still watch the sub version as Twinfinite reviewed the first episode and wrote, “Trigun Stampede offers the best possible outcome for changing a beloved series and should be on the radar of even the most diehard fan of the Sci-Fi western classic.”