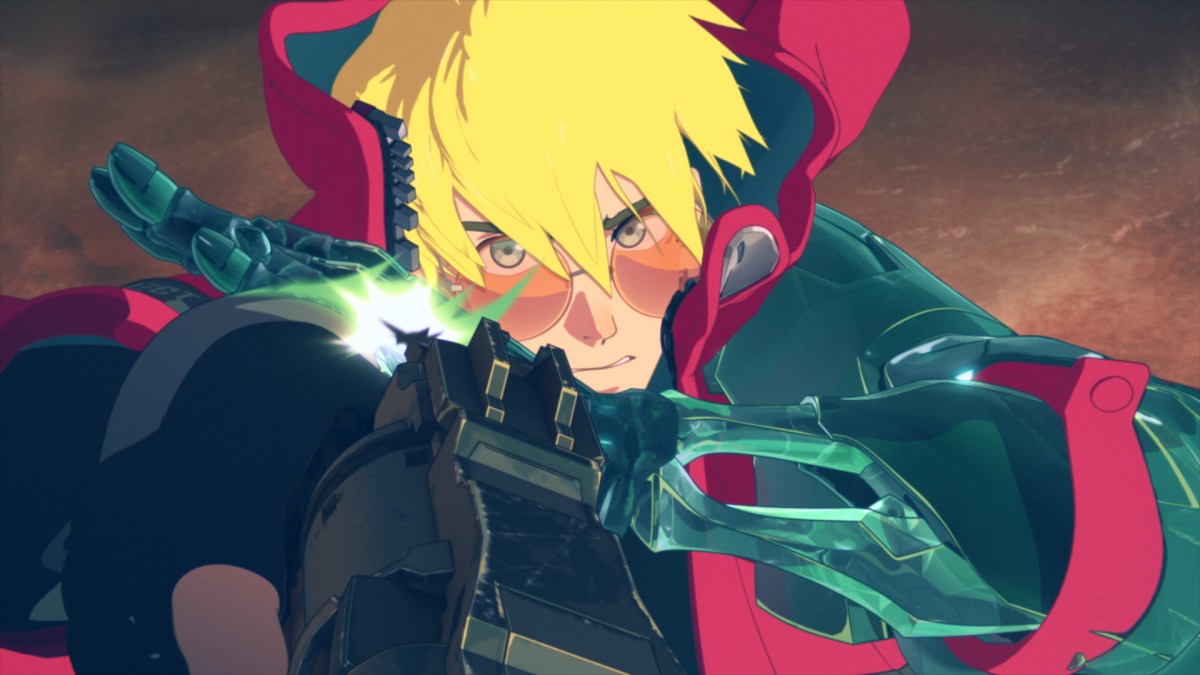 Trigun Stampede may bring a slew of changes to the beloved series, but some recent announcements regarding the new series’ dub should be reason to celebrate for long-time fans.

In a news release put out by Crunchyroll on Jan. 12, it was revealed that the English dub for the new series would premiere on Jan. 21, with dubbed episodes releasing weekly from that point on. The dub is confirmed for release on Chrunchyroll, and will likely be available on other streaming platforms where Trigun Stampede is available.

It was also announced that Johnny Yong Bosch, the voice actor for Vash in the original 1998 Trigun anime, would be reprising his role in Trigun Stampede. The reveal came alongside a video, wherein Bosch spoke to his excitement about returning to the role of Vash. He notes how the series literally helped launch his voiceover career, and that he was excited to return to the role of Vash for a new take on the series. The full video, which was also posted to Crunchyroll’s Twitter, can be viewed down below.

The news comes after the premiere of Trigun Stampede’s first episode, which has divided fans due to its changes. Some applaud the new 3D animation style and character designs made by Orange Co, while others are still on the fence due to notable changes like Milly being replaced by the new character Roberto De Niro. We fell into the former camp, and were left with the impression that the show is better for not trying to be the remake people wanted or expected.

Trigun Stampede can currently be streamed via Crunchyroll. for more on the series, check out any of our related articles down below.