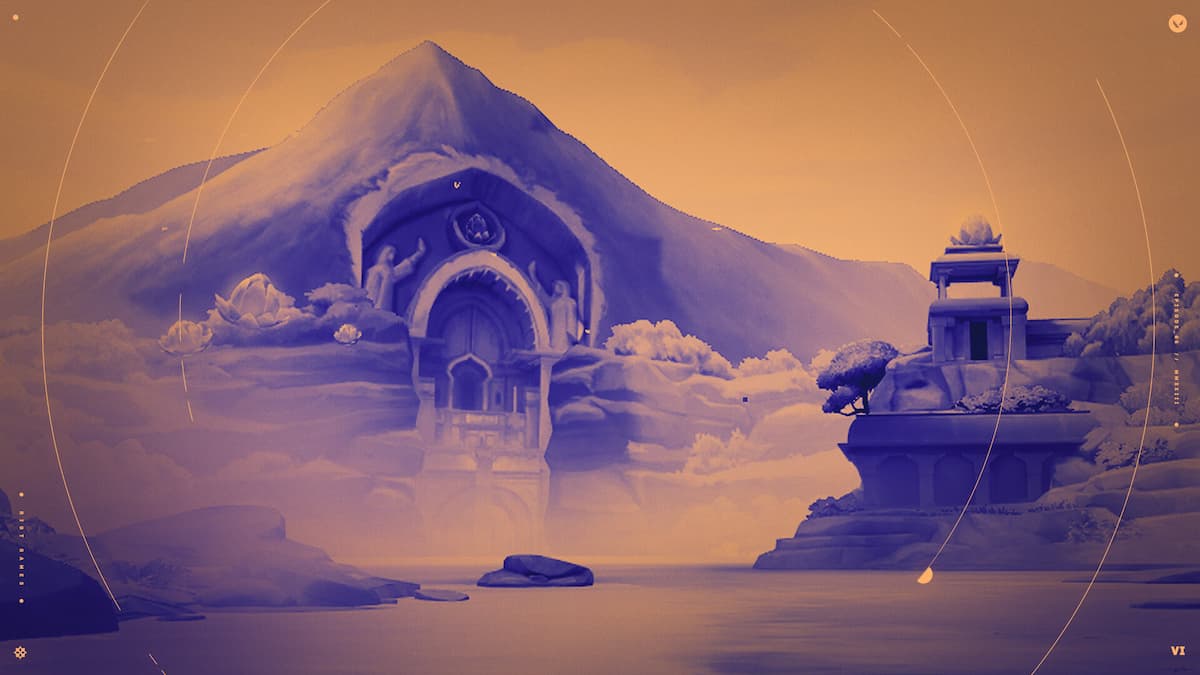 After such a massive update last week with the launch of Episode 6, it’s no surprise that Valorant Patch 6.01 is only a small one. Launching next week, the update is mostly focused on fixing Lotus bugs ahead of the map’s addition to the competitive queue next week. Elsewhere, it removes Replication as a playable game mode, though you can still access it via customs if you wanted to play it with friends.

Replication has been removed from Modes queue.

There are several bug fixes for Lotus. Thanks to everyone who reported issues! Here are a few highlights:

Along with the launch of Patch 6.01 next week, Riot Games is also releasing a new weapon skin bundle called Luna. You can find the details here.