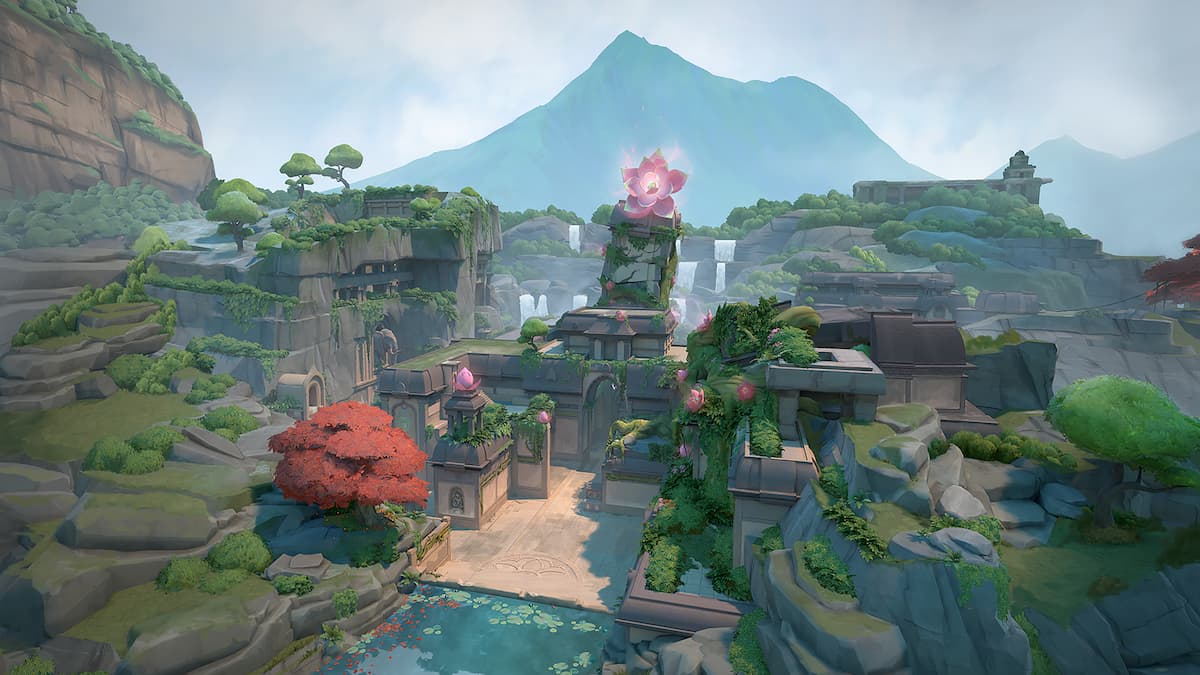 A new Valorant Episode is fast approaching, and Riot Games is today detailing everything that’s coming in its Patch 6.0 notes. That not only includes the expected new map Lotus and the return of Split but also a small but important Omen nerf and some changes to the competitive system.

○ There should now be fewer cases that can lead to Zoom disagreements between the Client and Server under adverse network conditions like packet loss and ping jitter. Additionally, Zoom Inputs when using Toggle Zoom can now be buffered earlier than before and multiple zoom level transitions can be buffered at once.

For full details on Lotus, you can view this article. For more details on Split and all the new changes, see here.

○ One-way smokes are a part of VALORANT, but they are difficult to play against and we want to keep them limited to intentional and understandable areas. We’ll be keeping a close eye on how this impacts Omen’s power levels.

Overall, the changes below should make Ranked Rating gains and losses feel more consistent, and reduce the effect stomps have on your RR. We’ll keep a close eye on the data to make additional adjustments as necessary.

○ Winning is still the most important way to climb!

more on individual performance, instead of round differential. You should also see your rank and MMR converge faster.

For more on Valorant and everything new coming in Episode 6, Act 1, check out the related articles listed below.