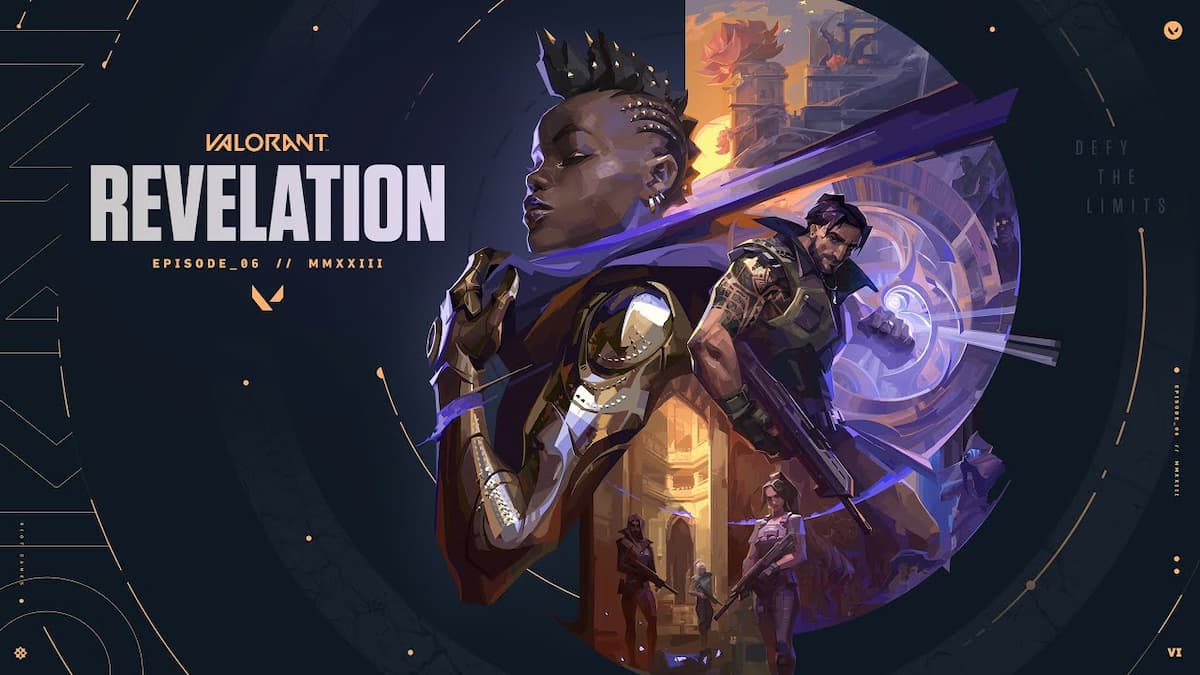 Riot Games is preparing to launch a new season of content for its tactical shooter Valorant, and as per usual there’s a cinematic trailer to hype up the occasion. Called Revelation, the four-minute anime sequence showcases our favorite Agents at various locations around the world, including the upcoming new map that will form the crux of Episode 6’s content when it arrives next week.

As we’ve discussed in our recent overview feature recapping everything we know about the upcoming map so far, it does indeed look like it will be set in some sort of ancient city location. Harbor and Astra can be seen on a mission to unlock its secrets using Harbor’s special amulet, all while other members of Brimstone’s crew are busy with their own business — Sage practicing against bots; Omen snipping a bonsai tree, and Fade dealing with someone tailing her in an Istanbul nightclub. Notably, several of the shots tease the return of fan-favorite map Split, which is coming back into rotation next week.

Valorant Episode 6, Act 1 will launch on Tues/Wed next week (depending on your region), and as mentioned before it will feature a new map along with a new battle pass and premium skin bundle. Stay tuned to Twinfinite for more as we dive into Early Access from tomorrow.