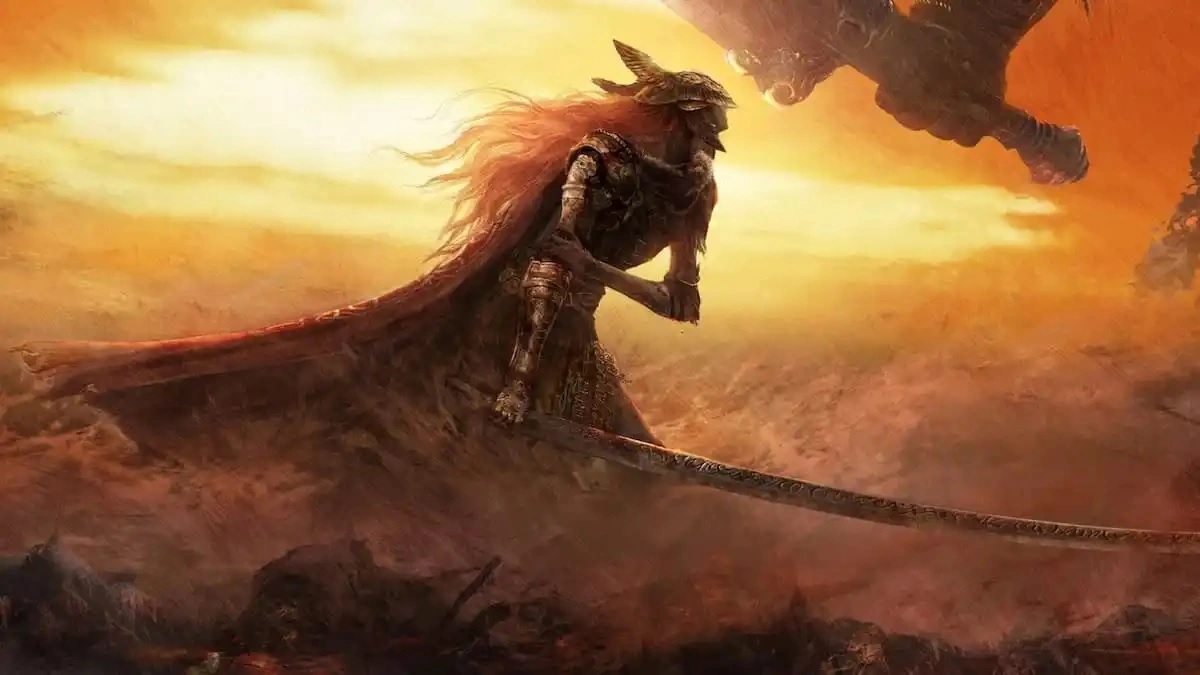 It isn’t uncommon for players to add another layer of challenge to their favorite games by using alternative objects as controllers, but Elden Ring players seemingly go to the extreme in this respect. There’s been a banana controller, dance pad controller, and now a brain controller!

Through the use of an EEG device (electroencephalogram), a machine normally used to diagnose brain conditions, streamer Perrikaryal’s brain activity triggers her character to attack in Elden Ring. You can see the process in action in this tweet from Jake Lucky down below, in which Perrikaryal takes on the Red Wolf of Radagon and actually defeats it.

The setup isn’t exactly perfect, though, as you can see in the video. On more than one occasion, her character doesn’t respond or attacks absolutely anything, not to mention the very obvious delay between the EEG and the in-game action. It was definitely a smart move to use a mage class rather than melee or else those delays would’ve been horrendous to deal with.

More importantly, the EEG isn’t quite ready to take the reins fully, only the most basic actions such as healing and attacking. Everything else is handled with a controller, such as movement and dodging. Still, it’s an impressive feat, one that suggests controlling an entire game with your mind isn’t that far from reality.

What’s the next alternative controller going to be? Is there anything more monumental than the mind? If there’s anything you can rely on, it’s that the Elden Ring community will certainly find a way to one-up each other.