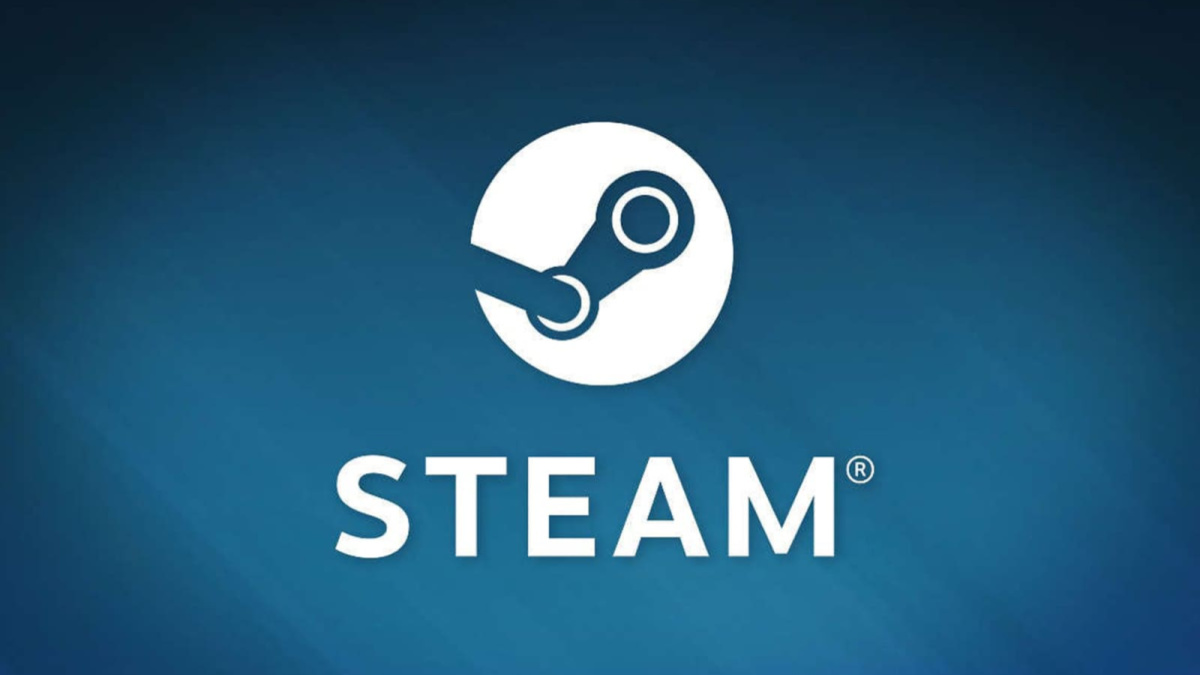 Steam is off to a strong start in 2023, or at least that’s how it appears based on a new milestone reached by the online gaming platform.

In a tweet made by the official Steam Database Twitter on Jan. 7, it was revealed that Steam had surpassed 32 million concurrent online users, setting a new all-time record for concurrent users seen in a single day. The total includes every active user which is signed on, purchasing games through the platform, or actively playing a game through the platform.

This came alongside another broken record for concurrent in-game players using the platform, which surpassed 10 million for the first time by surpassing 10,080,000 on the same day. This number only includes those who are actively playing games via Steam, but gives a more accurate tally of those actively using the platform for its primary purpose.

Steam Database also released a graph showing Steam’s activity both on and around the day in question, which can be viewed down below.

The milestone comes only a few months after Steam passed the major milestone of 30 million concurrent users back in October of 2022. It likewise comes as Steam continues to see regular and impressive growth year over year. While it took the platform 5 years to go from 10 million active users to 20 million, it only took a little under 3 years to make another jump of 10 million users to reach more than 30 million per day.

That trend seems likely to continue, with it already gaining a fifth of the users needed for the 40 million user milestone to be achieved.

For more on all things related to Steam, check out any of the related articles down below.