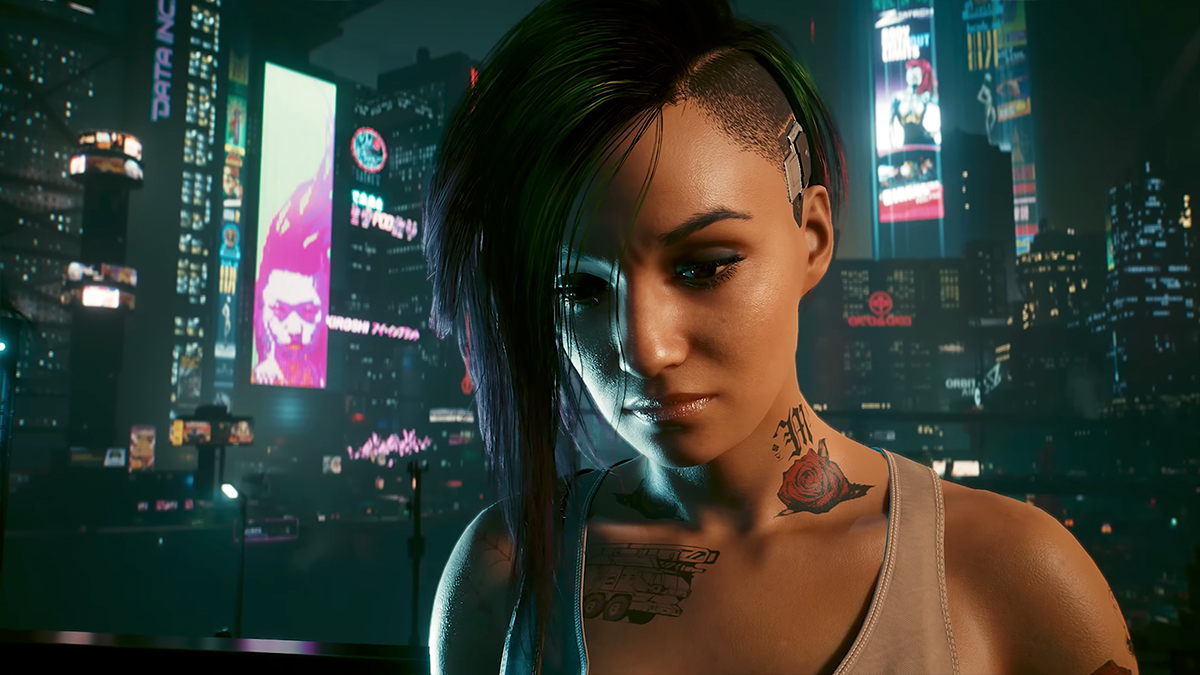 Since it first launched in December 2020, Cyberpunk 2077 has proven a truly divisive game amongst fans and critics alike. Upon release, CD Projekt Red’s ambitious dystopian adventure was besieged by performance issues that obscured players from fully enjoying its scope.

Twinfinite’s Alex Gibson scored the game as a 4 out of 5, acknowledging that the two weeks’ worth of patches available at that point “…have made sizeable improvements to its stability since launch, but that doesn’t excuse the situation nor have they done much for the millions of players still enduring near-unplayable and unacceptable performance on previous generation consoles.”

In the meantime, the team at CD Projekt Red have been diligently tinkering, adding additional content and repairing the damage so that the product more closely matches the intended vision. This hasn’t gone unnoticed by the community, with Cyberpunk recently claiming Steam’s 2022 “labor of love” award.

The fan-voted honor represents games that have seen significant progress and care since release, with Cyberpunk edging out titles such as No Man’s Sky — another game initially lambasted for its shortcomings.

Of Cyberpunk, the Steam Awards page describes, “this game has been out for a while. The team is well past the debut of their creative baby, but being the good parents they are, these devs continue to nurture and support their creation. This game, to this day, is still getting new content after all these years.”

It’s certainly a nice benchmark after years of derision, but unfortunately, the gaming community is not exactly unanimous in its adulation. As spotted by Aman690 on Reddit, the award soon resulted in an influx of review bombing backlash. Common themes include accusations of corruption, and recency bias brought on by the anime adaptation, Cyberpunk: Edgerunners.

One reviewer, who has logged almost 120 hours in-game (but none within the last two weeks) says that it, “is not moral or ethical for them to “win”, but again we know they “won” because of Bot’s and Valve being paid.”

Another with 75 hours in-game (though again, no gameplay within the last two weeks) added that this was, “just a casual reminder that you can take any gamer kill their family and rob them of their life savings but if you make an uwu anime of their favorite game and have le Reddit Reeves in said game, they’ll forget anything bad ever happened. [SIC]”

Perhaps most succinctly, was one player with approximately 4 hours logged (once again, all outside of the last two weeks), who opined that, “this was never a “labor of love”. It was hardly even labor”.

In the two days since the Steam Awards were announced, there has been a marked rise in negative reviews on the platform (218), though these are ultimately dwarfed by the reviews that gave a positive score (911).

It is unclear how long this wave of feedback, both good and bad, will influence Cyberpunk’s review score, though it is noteworthy that other awardees (such as Elden Ring, which won game of the year, or Stray, which netted the title for most innovative gameplay) have not seen nearly as much increased attention.