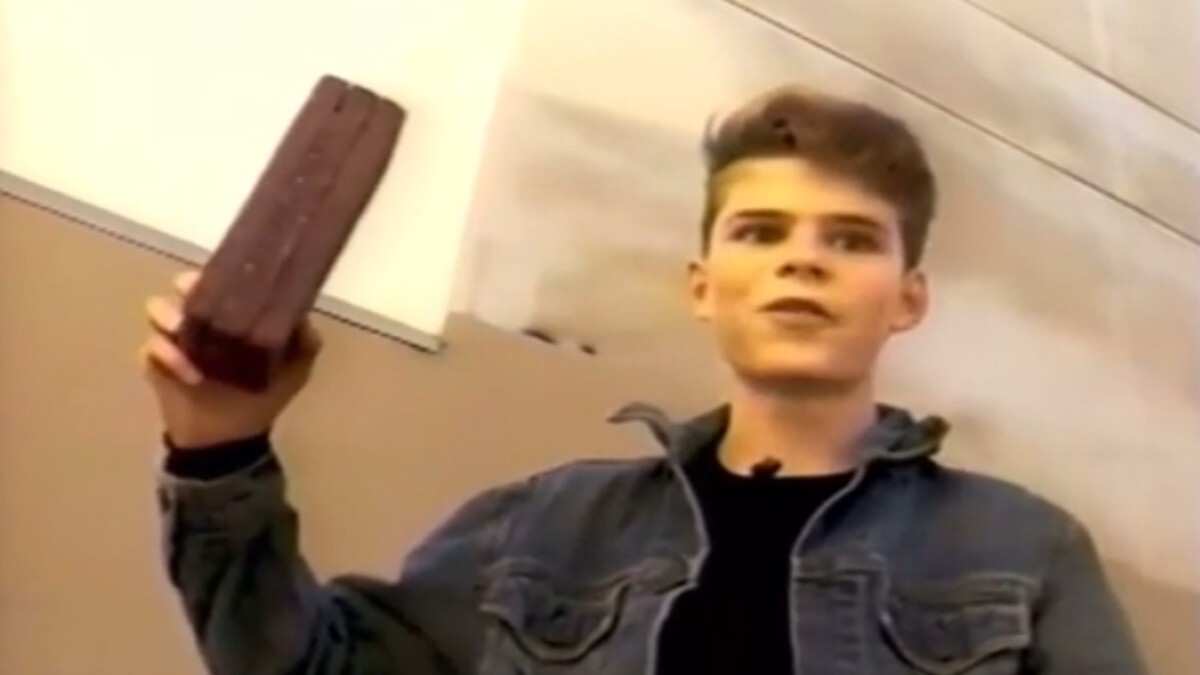 From improved technology to bigger budgets for marketing, the gaming industry has come a long way since its early inception. However, one thing that’ll never change is the feeling of defeat at the hands of a close friend.

Captured perfectly in what looks like an ad from the 90s, one friendship tears apart when a friend handily defeats his acquaintance in a game of Tetris. Gleefully expressing his joy, the winner’s celebration sends the loser into an emotional rollercoaster of a downward spiral, reminiscent of the numbers sequence from Call of Duty: Black Ops. What follows is a sequence of events that can only be described as “a pro gamer move.”

Interestingly enough, after some digging, it looks like the ad is from a parody account, as seen on the SkyCorp Home Video channel. While it’s little disappointing to know this glorious recording wasn’t aired on television, it’s also important to acknowledge the fact that this is how absurd marketing around video game violence could be back in the day, even when it came to a fun, wholesome game like Tetris.

The fight against gaming has evolved over the years as parents scrambled to keep their kids from playing violent titles, protecting their credit card balance from being terrorized by loot boxes, and combating bots for next-gen consoles.

At the end of the day, this parody goes into the content vault of legendary video game content the new generation of gamers will have missed, for good reason. If there’s a lesson to be learned here, it’s to make sure Tetris is never an option at a party. It’ll turn the loser into a violent “pro gamer,” which always ruins a good time.