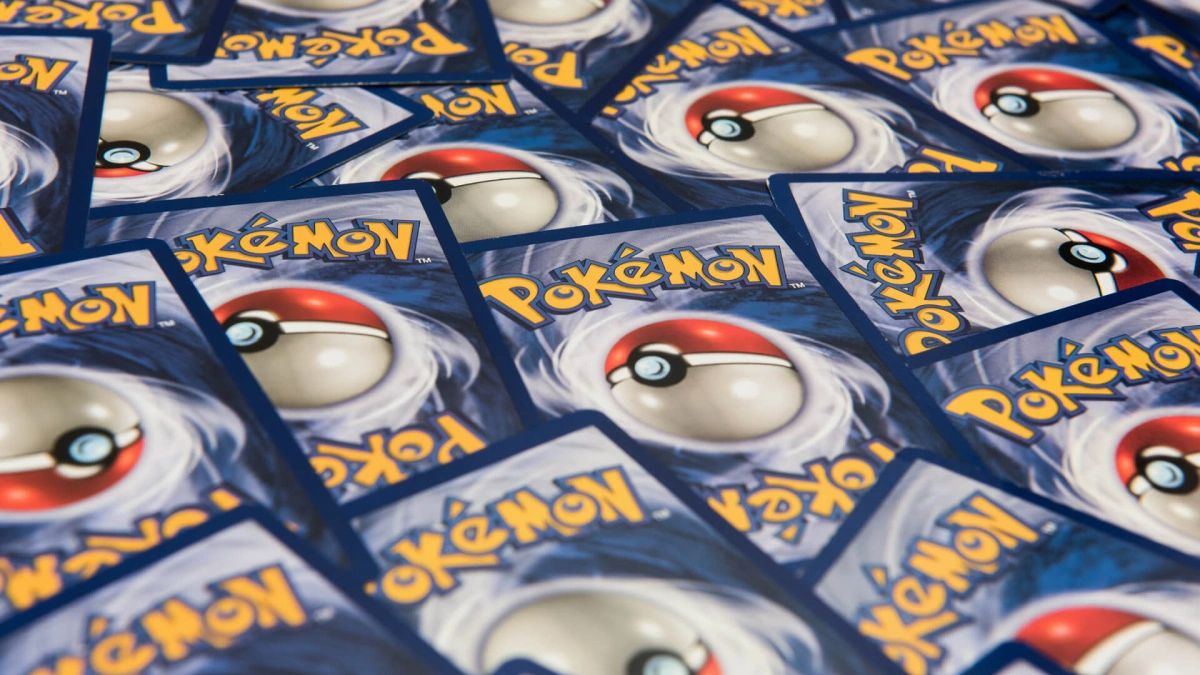 The Pokemon Trading Card Game has released thousands of cards within various expansion packs over the years. Naturally, some cards are rarer than others, making them highly sought out by collectors and die-hard fans. While rare Pokemon cards were always going to be a thing, many trainers never anticipated the extent of the rarity some cards would hold and just how much money they would be worth. Get ready to be shocked at the value of these small pieces of cardboard and how much they’ve sold for in recent years. Here are the most expensive and rare Pokemon cards of all time.

It should be no surprise that we’re starting off with a Base Set Pokemon Card considering how highly sought-after they are nowadays.

While a regular Base Set Venusaur Holo is currently listed to be worth up to $115,141 on PSA, this Venusaur variant is a Japanese print error missing the rarity star symbol in the bottom right corner, further increasing the value. This specific Venusaur that sold for a shocking $55,000 also has the signature of none other than the card’s illustrator, Mitsuhiro Arita.

Only 12 of these cards were manufactured as Promos for the 1999 Tropical Mega Battle, an event that took place in Hawaii prior to the Pokemon World Championships. The only way to earn participation rights was to win a match in your local region and earn an invite to the event, making the Tropical Wind prize cards some of the rarest in existence.

The Japanese 1999 Tropical Wind card currently has a value estimation of $148,482 on PSA, with a PSA 10 graded copy of the card selling for a whopping $47,000 in August 2021. Who would’ve thought that a sleeping Psyduck and Jiggypuff would be worth that much cash?

One of the rarest cards in the entirety of the Pokemon TCG, the Super Secret Battle No. 1 Trainer is a Promo card that was awarded to finalists in the 1999 Secret Super Battle Tournament held in Japan. As indicated by the name, the finals were held in a secret location, with players having to earn a private invite by winning a regional tournament.

With only seven regional tournaments being held, it is presumed that only seven copies of this card exist around the world. Six of these seven cards have been graded at a gem mint condition 10. An auction of one of these PSA 10 graded cards sold for a jaw-dropping $90,000 in July 2020, making it one of the most expensive and rare Pokemon cards in the world.

Similarly to the Super Secret Battle No. 1 Trainer card, the World Championships Promo No.2 Trainer card was a prize card given to finalists of the 2006 Pokemon World Championships in California. To enter the tournament, players had to obtain enough points to qualify, and then win their way to the finals in their respective divisions.

Only three copies of the card are known to exist, making it undoubtedly one of the rarest Pokemon Cards in the entire TCG. This rarity explains the shockingly-high price, with this little Pikachu promo selling for $110,000 in Feburary 2020.

Neo Genesis is one of the most popular Pokemon TCG expansions, and one of the original Wizards of the Coast sets. Because of this, the already rare card and holographic have only continued to climb in price over the years.

A prime example of this is the First Edition Lugia holo, which sold for $144,300 in May 2021. This card in particular is known to be exceptionally hard to grade, due to more frequent print errors and mistakes in the Neo Genesis collection. Because of this, only 41 PSA 10 cards are known to exist. Lugia’s rarity makes it one of the most chased-after cards by collectors, and I personally can’t blame them. Lugia is just way too cool of a Legendary Pokemon.

The Kangaskhan Family Event Trophy holo was a card given out to participants of Japan’s 1998 Parent/Child Mega Battle Tournament. In this tournament, teams of parents and children teamed up together, and only those who met a set number of victories were awarded the card as a prize.

Being a card of such rarity, it’s no surprise that this Kangaskhan is now worth a hefty price on the TCG market. On October 2020, a PSA 10 copy of the card sold for $150,100, making it one of the highest-valued cards to exist. On top of this, only 46 copies of the card are known to have been graded, and only three have been sold publicly since the card was released.

This unique Pokemon card features caricature artwork of the Pokemon Company’s founder and president, Tsunekazu Ishihara. The card was given out to company staff on his 60th birthday in 2017, making it one of the rarest cards of all time.

Naturally, the card has high value in general, but one particular copy signed by Ishihara sold in April 2021 for a boosted price of $237,230 – almost a quarter of a million dollars! I have to admit though, the card itself is very cool, and the Masterball and little Rotom he’s holding in the artwork bring a unique charm to the special card.

Once again it’s no surprise that old Wizards of the Coast era Pokemon Cards featuring the big three (Venusaur, Blastoise & Charizard) are among the most popular and expensive cards to collect today. This card in particular, though, is a rare two-of a kind variant, only elevating its value compared to the original.

the Gold Star Hologram Blastoise was created by Wizards of the Coast as a presentation card to convince Japan’s Nintendo executives to allow them to handle the publishing of the Pokemon TCG’s English release. Two of the cards were presented, but only one of them has been graded and is known to still exist today. Putting all this into perspective, it’s much easier to understand how this card sold for an unbelievable $360,000.

Of course Charizard has it’s place in this collection, as almost any card with a hint of rarity that features the fire lizard tends to fetch a decent price. However, none are worth quite as much as the Base Set Charizard, one of the most iconic cards in the entire Pokemon TCG.

This specific Base Set Charizard is a shadowless variant, making it even more valuable than the regular card. Only 121 copies are known to have been graded as PSA 10, making a good condition Base Set Shadowless Charizard every collector’s dream. This card sold for an unbelievable $420,000 in March 2022.

Holding the world record for the most valuable and expensive Pokemon card of all time is the Illustrator Pikachu. This card was originally given to winners of the 1997 and 1998 CoroCoro Comic promo contests. Only 41 copies of the card exist around the world. Of these 41 copies, only 23 of them have been graded, making it unbelievably rare.

The card made quite the name for itself after it was seen worn around YouTuber Logan Paul’s neck during WrestleMania 2022, who obtained it through a private sale of $5.275 million dollars. Yes, million. You didn’t read that wrong. It’s insane, we know. This also resulted in Logan receiving the Guiness World Record for the most expensive Pokemon trading card received through a private sale.

That’s it for the most expensive and rare Pokemon cards of all-time. Can you believe some of the prices these collectibles manage to sell for? Let us know in the comments below. Feel free to check out the rest of our content for more Pokemon TCG lists, guides and news. We have a variety of topics to help you out, such as the full list of Pokemon TCG: Trick or Trade BOOster cards and prices, all changes to the TCG in Pokemon Scarlet & Violet explained, and best cards to pull from Pokemon TCG Sword and Shield: Silver Tempest. Looking for the best cards to pull in the upcoming Crown Zenith expansion? Look no further.