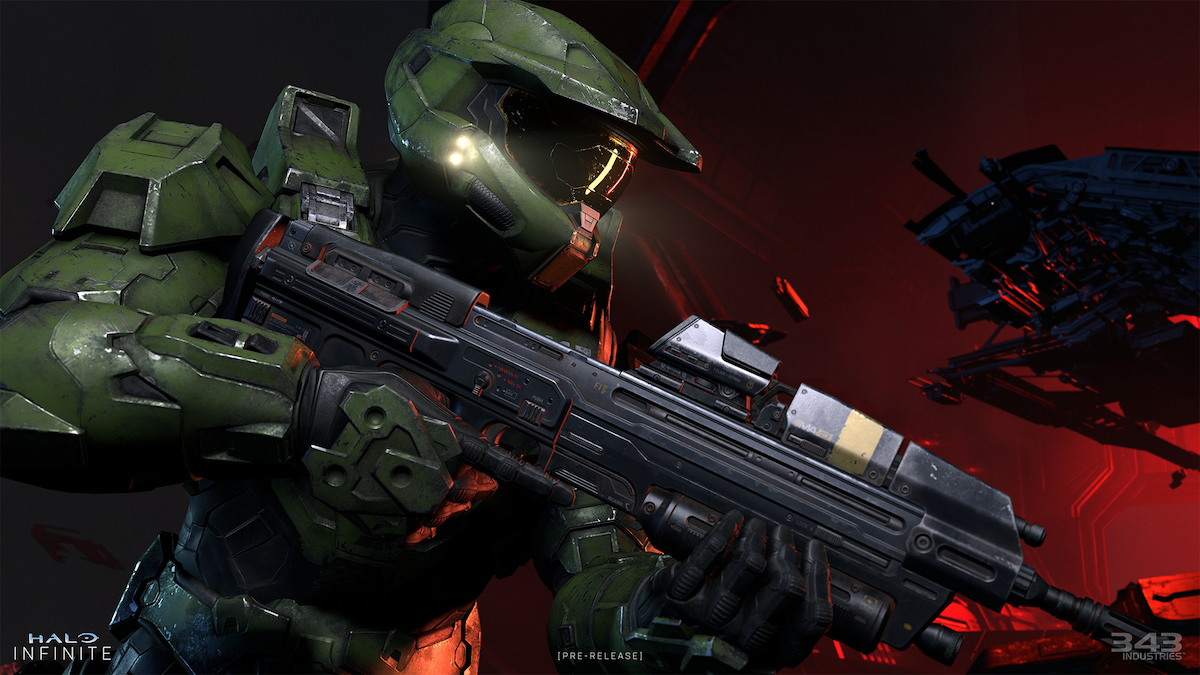 In a surprising move, Microsoft announced on Wednesday that it would be cutting 10,000 jobs across the company as it seeks to reduce costs amid a broader economic concern. More specifically, a portion of the job cuts will be in its video game division. This includes the developers of popular titles Starfield and Halo.

According to Jason Schreier in a report by Bloomberg, some staff affected by these layoffs have been with the company for over ten years. The exact extent of the cuts remains unclear, but Microsoft has simultaneously stated they will continue to look to hire in their AI department.

In an email to staff, 343 Industries studio head Pierre Hintze said the company had “made the difficult decision to restructure elements of our team, which means some roles are being eliminated.” It was made clear, however, that Halo Infinite’s multiplayer and other elements will remain completely supported for the player base.

This news comes just one year after Microsoft announced plans to acquire Activision Blizzard Inc. for $69 billion, a deal currently pending regulatory approval, having been challenged by the US Federal Trade Commission. Microsoft also cut jobs across some of ZeniMax Media’s divisions after it purchased the parent company of Bethesda for $7.5 billion in 2021. A spokesperson for Microsoft declined to comment on the gaming layoffs and referred to the company’s blog post.