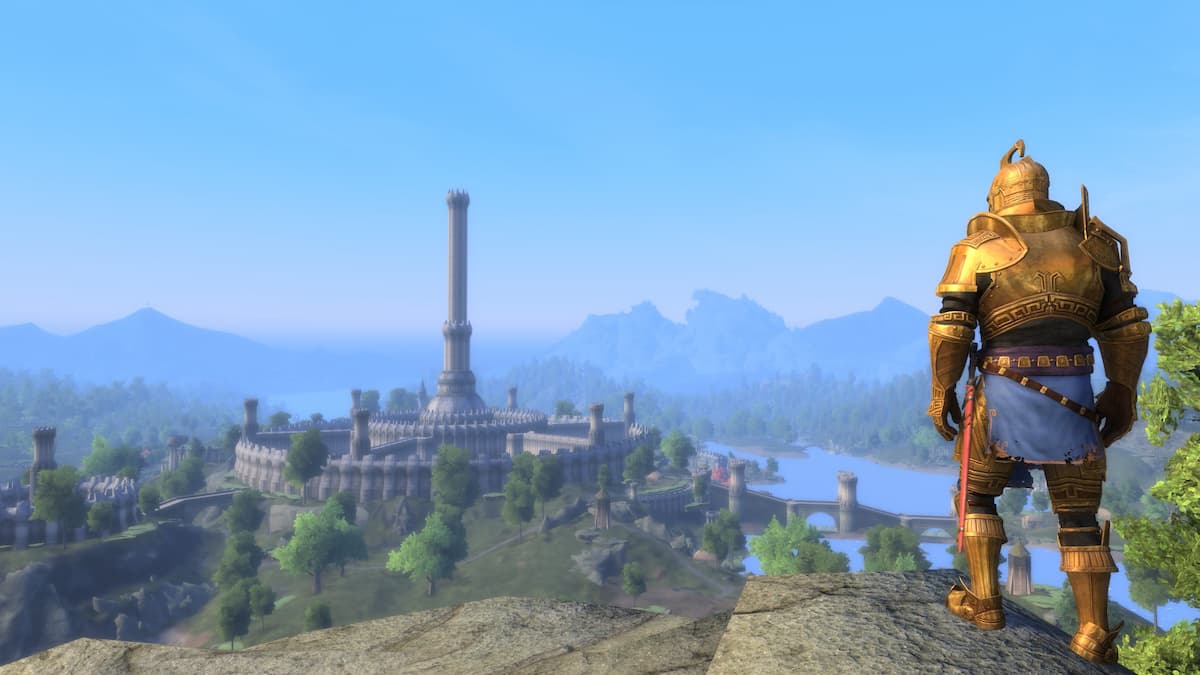 The long-awaited Skyblivion fan project that looks to bring The Elder Scrolls IV: Oblivion and integrate it into the world of Skyrim has received a brand new trailer teasing a 2025 release date “at the latest.”

Thanks to a dedicated group of modders and volunteers, who have been working on the project since 2012, Skyblivion will see Bethesda’s critically-acclaimed and award-winning fourth outing rebuilt in the Skyrim engine. Go ahead and check out said trailer down below:

Not to be confused with the Skywind mod, which is being worked on by an entirely different team of modders that aim to bring The Elder Scrolls III: Morrowind to the world of Skyrim, Skyblivion is the herculean effort from a handful of talented modders who’re tirelessly toiling away to painstakingly recreate the lands of Cyrodil within the northern realms of Tamriel.

Of course, considering the eagerly-anticipated Skyblivion mod is being handled by modders and volunteers in their spare time rather than full-time developers, progress on the project has been quite slow, yet steady. In fact, the team are still even accepting volunteers, for those interested in lending a hand.

The last development update came back in March last year, and shed light on the amount of progress the team were making on the City of Bruma, new Goblin tribes, and even a bunch of new and unique weapons and artifacts that the outfit are introducing in this massive mod.

Skyblivion is scheduled to launch sometime in 2025. You can keep a track of the latest development updates on the team’s official website right here.