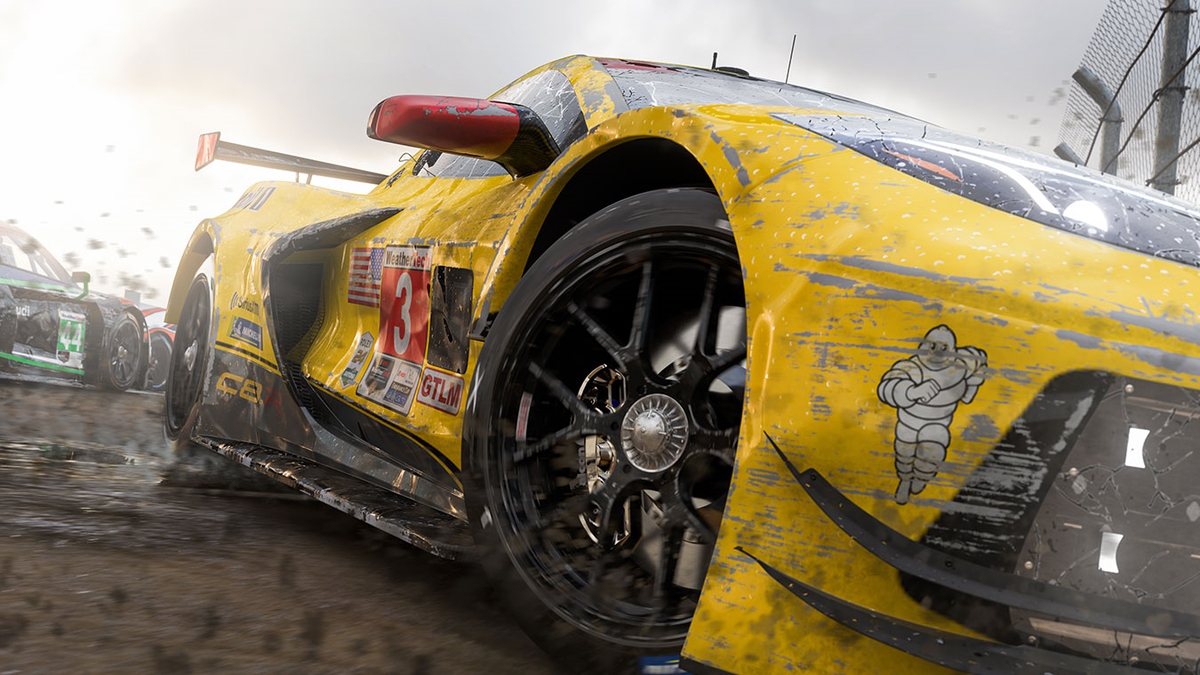 Turn 10 Studios showed off more of its latest entry in the Forza racing franchise, simply titled Forza Motorsport, during the Developer_Direct event presented by Xbox and Bethesda today.

According to the developers, Forza Motorsport will feature over 500 cars at launch with plenty of new racecars. The cars will also feature more than 800 unique upgrades to customize including 100 upgrades that are new to the upcoming title.

Forza Motorsport will also feature an advanced physics model that will be greater than “Forza Motorsport 5, 6, and 7 combined” that offer a better driving experience when accelerating or braking.

Turn 10 detailed the ray-tracing experience with more realistic lighting on the car’s materials, and said that damage and dirt buildup will be unique to each car. The sounds of the cars will also be amplified in the new game with audio systems rebuilt from the ground up and certain car parts determining how each car will possibly sound.

When Does Forza Motorsport Come Out?

Forza Motorsport will be launching for Xbox Series X|S and PC sometime in 2023, though could be as early as Spring 2023 when the game was initially revealed last year, and will be coming to Xbox Game Pass on the same day as release similar to other first-party Microsoft titles.