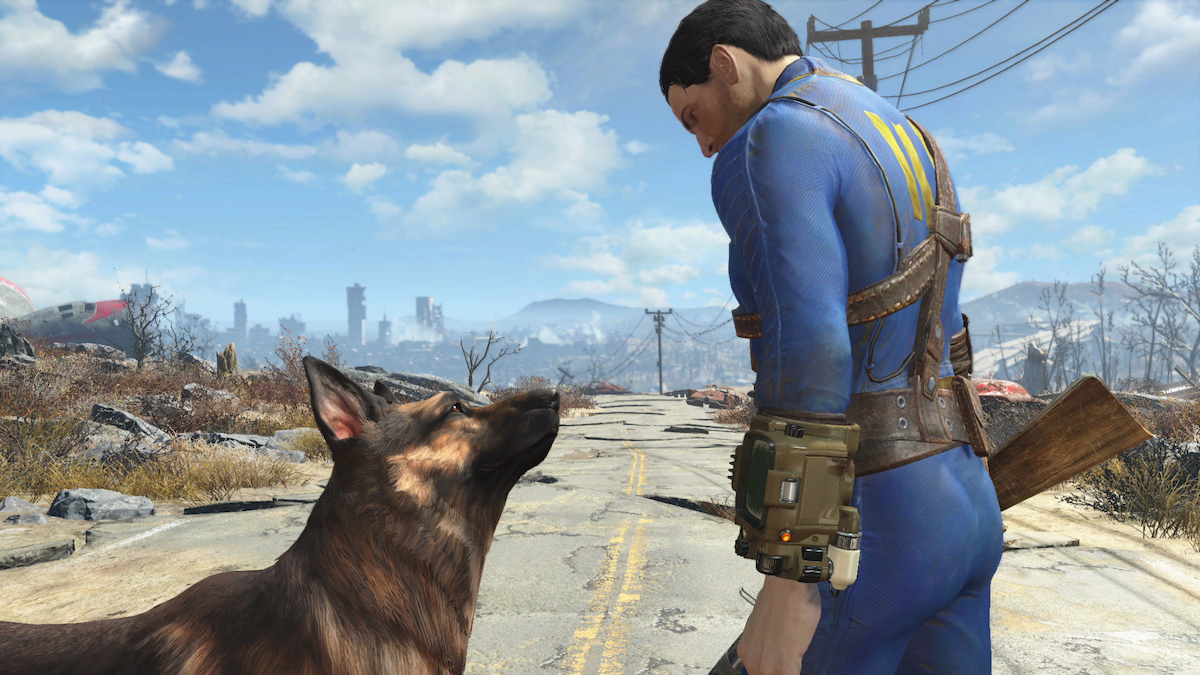 Fallout 4 only recently turned seven years old, but that doesn’t mean players have seen everything. Due to how extraordinarily massive the world is, not everyone explores it in the same way. This leaves plenty of opportunity for hidden areas or small secrets to be easily overlooked. Though, sometimes it’s just a matter of the developer hiding something deliberately that players might discover by accident.

Case in point: Reddit user sejgalloway has shared that Oberland Station has a hidden room. This secret can only be found by treating this location as a settlement with a bit of building. If you put a water pump right outside the boarded-up door at the base of the station house, you can use it and phase through the wall when you let go.

There’s not much to the room, just a terminal, a pristine bed, and a nightstand. Upon first viewing it, it looked like the nightstand figures were extra Bobbleheads, but they are just plain toys. Sadly, sejgalloway doesn’t reveal what’s on the terminal, but this trick is so easy anyone can do it and find out.

There’s no concern about getting stuck, either. While it takes the water pump to get in, players can apparently then just simply walk out. This does raise the question of what other boarded-up doors across the commonwealth might be hiding, right?

Fallout 4 and Fallout 76 will still have to keep players occupied for a good while. According to an interview with Todd Howard last June, Bethesda does have Fallout 5 planned, but it won’t happen until after Elder Scrolls 6.