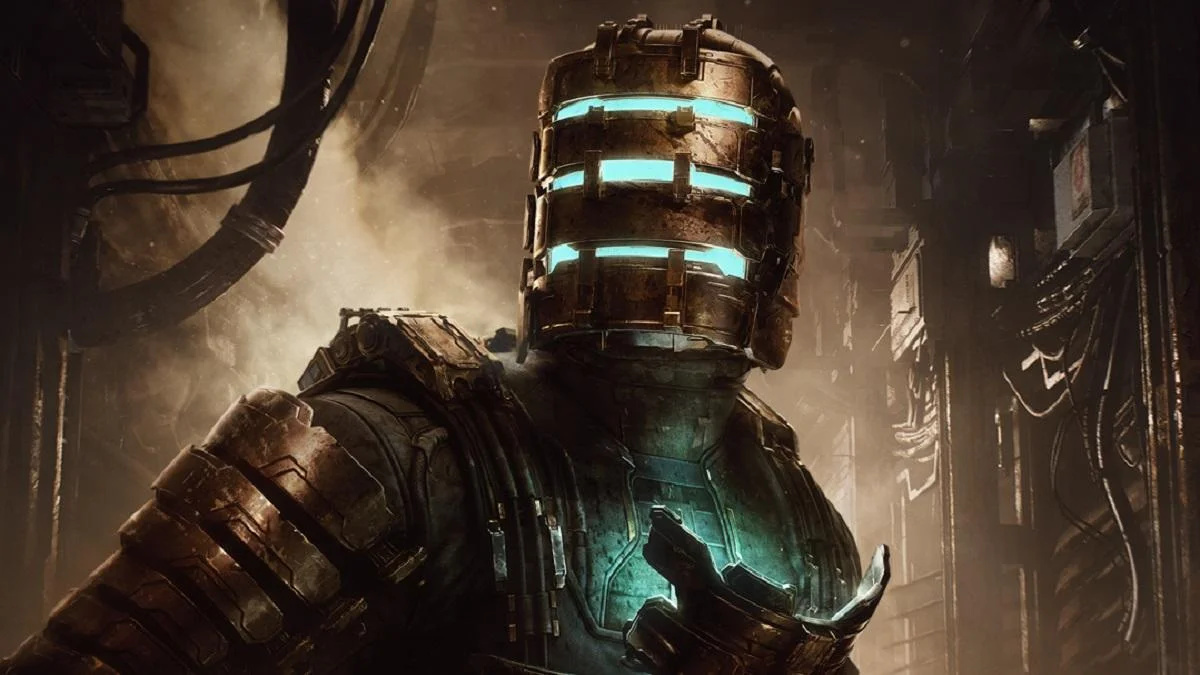 The Trophy data for the Dead Space Remake is out in the wild, and one unlockable accolade teases a major change to the game.

As revealed by TheGamer on Jan. 24, the Trophy data for the game was obtained and made available for easy viewing by True Trophies. The full list includes 48 Trophies in total, with the last one being of particular note. Titled “Reunion,” the Trophy requires players to view the alternate ending while playing the game on any difficulty setting.

No other specifics are available regarding the game’s alternate ending, and it’s unclear how this new outcome would be unlocked. However, this isn’t the only instance of a Trophy hinting at a new aspect of the game. While most of the game’s Trophies are fairly similar to the original set of task-specific rewards, some do hint at new or revised content.

These include the “Whole Again” Trophy, which requires pursuing Nicole’s investigation to its conclusion, and the “Full Clearance” Trophy, which involves creating a Master Security Override. As with the “Reunion” Trophy though, it’s unclear when exactly these new elements to the game would come into play.

While these changes could alter the story substantially, it comes as little surprise given the recent footage released of the game. through recent gameplay videos released for the game, it has become apparent that there will be some noticeable changes to the original source material. These range from new dialogue bits for Isaac to characters which serve larger roles in the plot.

Fans will get to see how extensive these changes are for themselves when the Dead Space Remake releases on Jan. 27, 2023. For more on the game, check out any of the related articles down below.