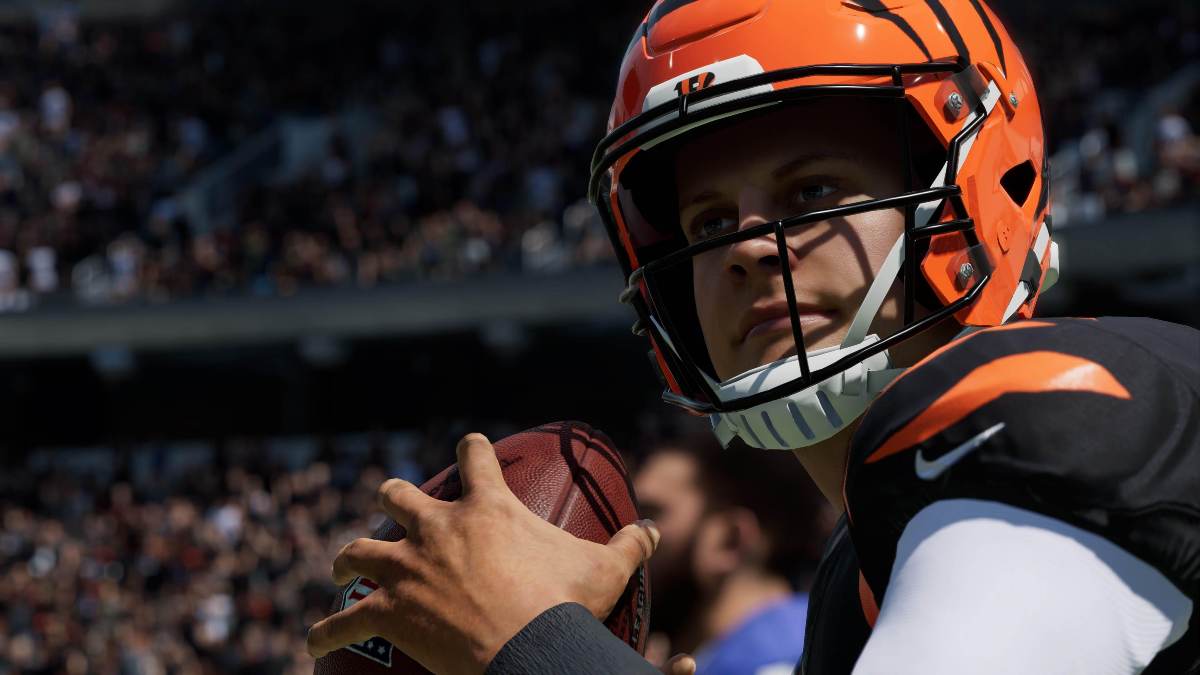 In what could be every Madden fanatic’s worst nightmare come true, EA has confirmed that a “data storage error” has had a devastating impact on some unfortunate players’ online Franchise modes.

Targeting only those who logged in during a certain period of time, the glitch is estimated to make approximately 60% of affected data unsalvageable. On Dec. 26, EA had first flagged apparent difficulties with CFM (Connected Franchise Mode) connection, releasing a tweet via the MaddenNFLDirect account that they were working on resolving the issue:

Follow-up tweets would initially claim that the error had been solved, before walking this statement back as they investigated further. Following days of uncertainty, EA released an official statement, revealing the devastating news and giving insight into the full extent of the damage.

“On Wednesday 12/28 around 2:45 pm EST, Players trying to access the Franchise server were given an error that leagues were unavailable,” the statement reads. “The issue persisted until 12:45 am EST on Thursday 12/29. Unfortunately, if you logged into Franchise leagues during this time, your data was affected due to a data storage issue that resulted in Franchise files being corrupted.”

The statement went on to assure troubled Franchise users that those who did not log in during the abovementioned window were not affected, and that it was now safe for them to resume as normal.

“…we are actively working on a fix to restore some files via a backup as soon as possible,” the statement continues. “However, not all affected leagues can be restored. The team is currently projecting around 40% of leagues to be recovered. We will communicate an updated timeline next week around the potential restoration of save files from a backup.”

The statement concludes by encouraging anyone who lost their data to start a new franchise.

The team at Twinfinite noted in late December that “there [were] considerably more outages than usual”, and as of this time, there are still ongoing issues with the Madden Ultimate Team mode.

Exactly how this kind of folly occurred isn’t entirely clear at this stage, but it’s yet another headache for EA’s flagship franchise, after streamers encouraged a Madden 23 pack strike last year.