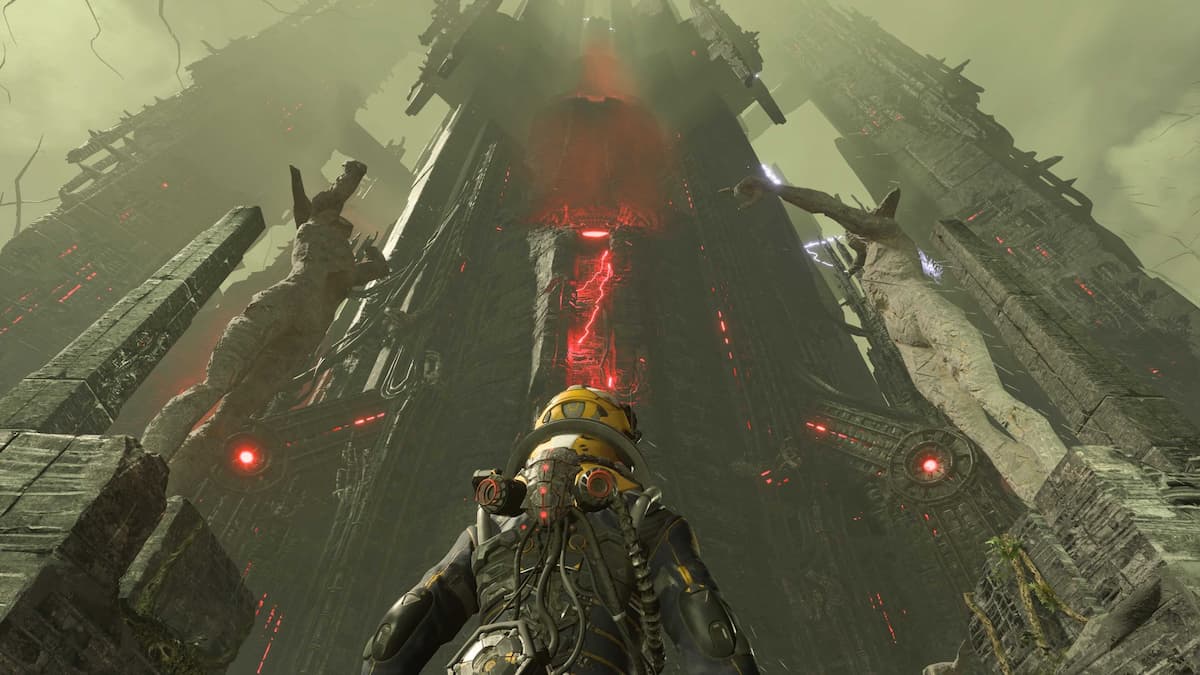 Merely months after the PS5 launched, Finnish video game developer, Hoousemarque released its take on the rogue-like genre with Returnal. The game caught the community by surprise, quickly rising the ranks to become one of Sony and Housemarque’s biggest titles.

Almost two years have passed since its launch, and Returnal is finally hitting PC. Ahead of its arrival on Feb. 15, 2022, a new trailer has dropped, revealing the benefits of experiencing this on PC.

Aside from sharing the numerous awards Returnal has earned, the PC features trailer shows a snippet of what this port will have. PC players can expect Ultrawide support at 21:9 and Super Ultrawide 32:9 for more boss and chaos-inducing real estate, as well as NVIDIA DLSS and AMD FSR for better framerate without compromising resolution.

Players will also gain access to 3D Audio enchantment, and of course, the game will be best experienced with a PS5 controller for haptic feedback. Returnal hitting PC is the latest PS5 title to be ported over, as Sony looks to increase its presence in said market.

Many of the ports have been well-received by our staff, such as the Uncharted: Legacy of Thieves Collection, God of War, and the last port, which saw Miles Morales swinging around the streets of New York. Sony’s plan continues when Selene takes her journey to PC, with The Last of Us Part 1 arriving in March.