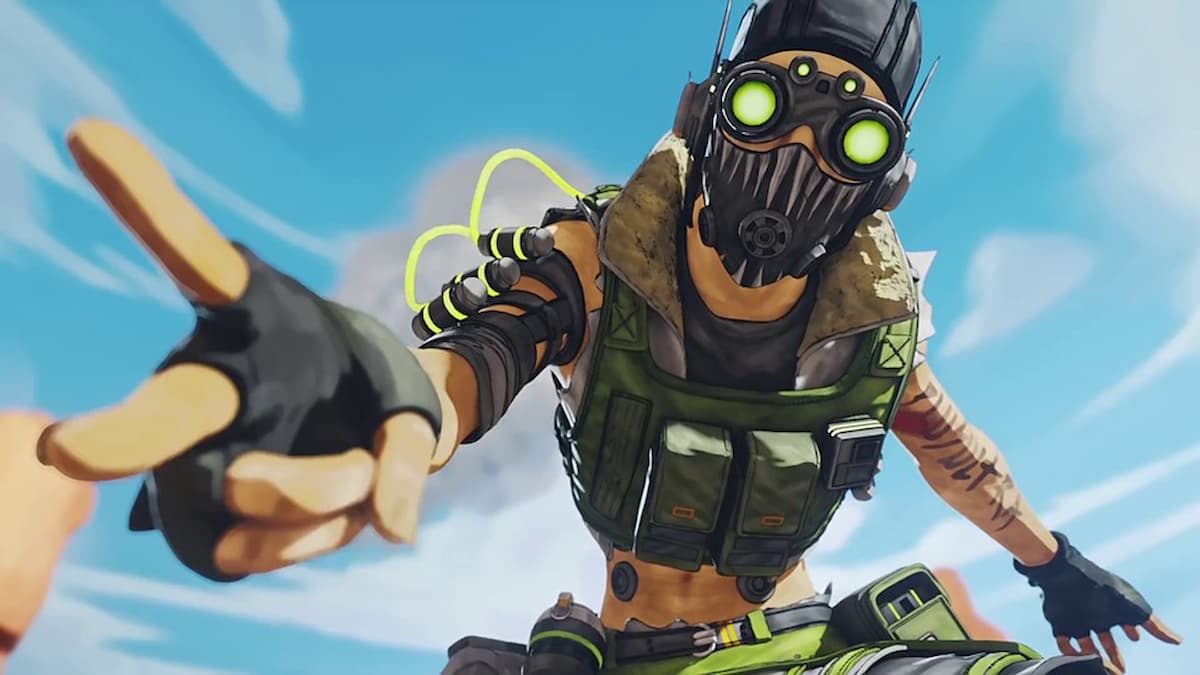 Image via Respawn Entertainment and EA

Apex Legends is in the middle of a “reinvention” of sorts, as developer Respawn Entertainment has addressed community concern over matchmaking trends. Announced earlier this week, the Titanfall developer shared that the old matchmaking method is being retired in favor of a balanced approach. No timetable was announced on how long it would take for said implementations to kick in, but it seems to already be in place as one player found themselves in the most balanced match of Ranked to date.

In a post to Reddit made by MasantZA on Jan. 21, it was revealed that they’d been placed in a match without any other players. This led to an immediate win on their part, leaving them baffled at the strange turn of events.

Of course, the matchmaking changes do not relate to this bug, but it’s still a funny moment as the poster becomes Apex Champion in a matter of seconds. One burning question viewers had was if the player affected by the bug received RP (ranked points) for this game, to which the player in question did receive points. While this is most certainly not a frequent bug, a few others shared their stories and the rewards netted. As the age-old adage goes, a win’s a win, with this win bumping up Pathfinder’s win rate by a slight margin.

Those interested in seeing the full series of events play out can do so via the video down below.

Apex Legends is in its fifteenth season of content, introducing a new legend, Catalyst, map, and extra changes to the core loop. For all the latest coverage related to the season’s content, check out the related articles down below.