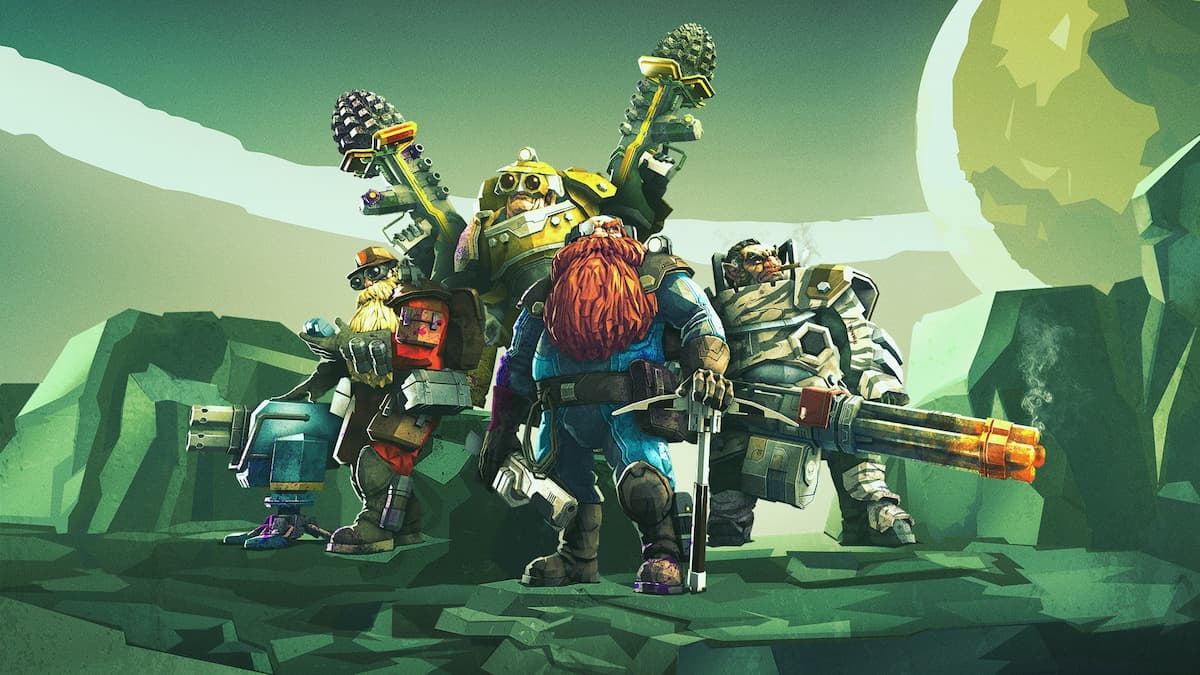 2022 was a stellar year for Deep Rock Galactic. In one year alone, the game managed to sell over 2.3 million copies, and the momentum for the 2018 title is not stopping anytime soon. To celebrate the game’s amazing progress, Ghost Ship Games and Coffee Stain Publishing released an infographic breaking down the title’s stats.

But for the unaware, Deep Rock Galactic is a sci-fi co-op first-person shooter with great embraces on resource gathering and upgrading multiple classes. The game features a unique Space Dwarven theme where you’re tasked with completing a dangerous mission for a shady mining company.

Levels are randomly generated, and there are countless mission types where players can team up with three other friends and customize their character in various ways. Overall there’s nothing quite like Deep Rock Galactic on the market.

It’s obvious that player numbers skyrocketed from the game’s inclusion on PS Plus, but the core gameplay and community fostered by Ghost Ship Games continue to interest players. It’s no wonder that the game has 97% positive reviews out of 142,533 total reviews.

In addition to being on all major gaming platforms besides the Nintendo Switch, the mining co-op masterpiece from Ghost Ship Games even has a board game for players to enjoy as well. Currently, the game holds the position of being the sixth most followed game on Steam.

Are you currently risking life and limb for Dwarven treasures? For more information and updates on Deep Rock Galactic, stay tuned to Twinfinite.