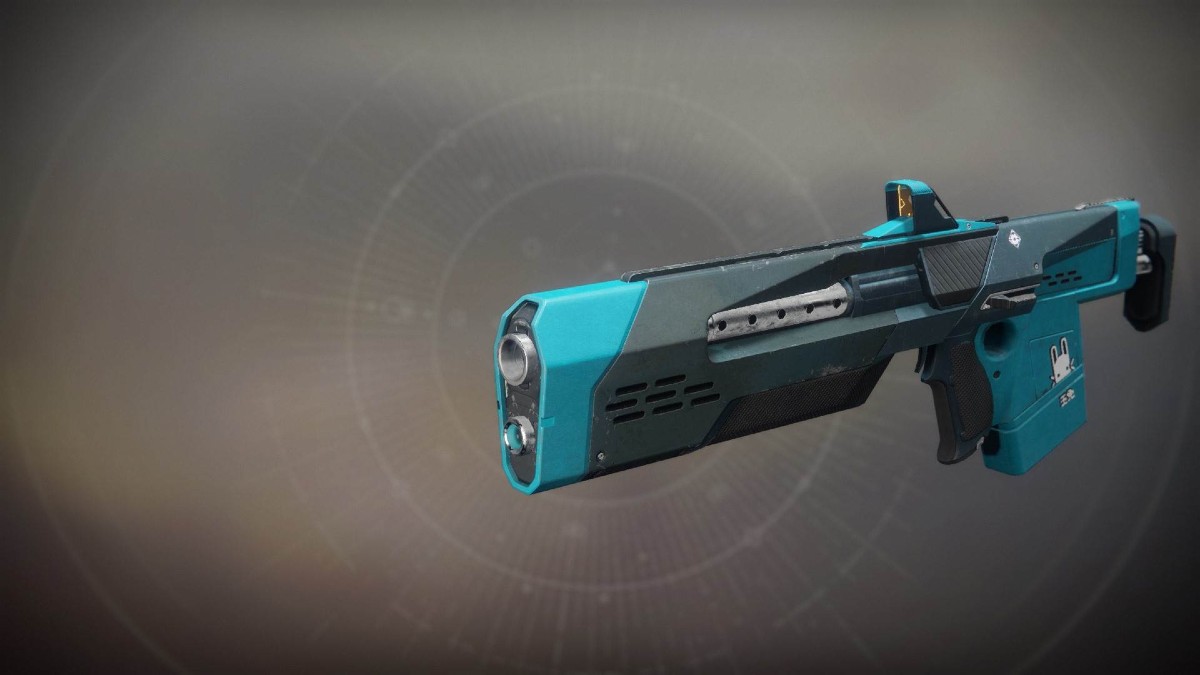 Weapons and Armor get disabled in Destiny 2 pretty often. There are various reasons as to why it would be, but more often than not it always leads to a “game-breaking” glitch which then warrants that piece to be disabled until further notice. Just recently, the Bungie Help Twitter page sent out a notification letting the players know the Exotic Scout Rifle, Jade Rabbit, is disabled until further notice. However, no proper reason was given as to why.

Here’s the official tweet from the Bungie Help Page:

While the Bungie Help page did not give an official reason, we at Twinfinite did identify the source of the problem. Recently, Jade Rabbit received a rework of its Exotic trait, where it would deal additional headshot damage on precision hits, but it’s now reworked to deal additional damage on body shots instead.

However, a new glitch allowed the gun to deal far greater damage to both the body and head than intended, making it nearly unstoppable in PVP content for example. Thankfully, Bungie was quick to disable the weapon before it became too much of an issue.

When Will Jade Rabbit Be Re-Enabled?

It’s hard to say for sure how long the weapon will be disabled for. Typically, these types of glitches only last for maybe a week or so. Unfortunately, there’s no true time table to work with as it depends on the scale of the glitch itself. Sometimes it can be a few days, or other times it can be a couple weeks. The Bungie Help Twitter page will notify players when the gun is due to be re-enabled. It’s now simply a matter of waiting until that time comes.

That’s everything you need to know on why the Jade Rabbit Exotic Scout Rifle was disabled in Destiny 2. Be sure to check out some of our latest Destiny 2 guides, like how to get the Stay Frosty Pulse Rifle or how to get the Bequest Sword.