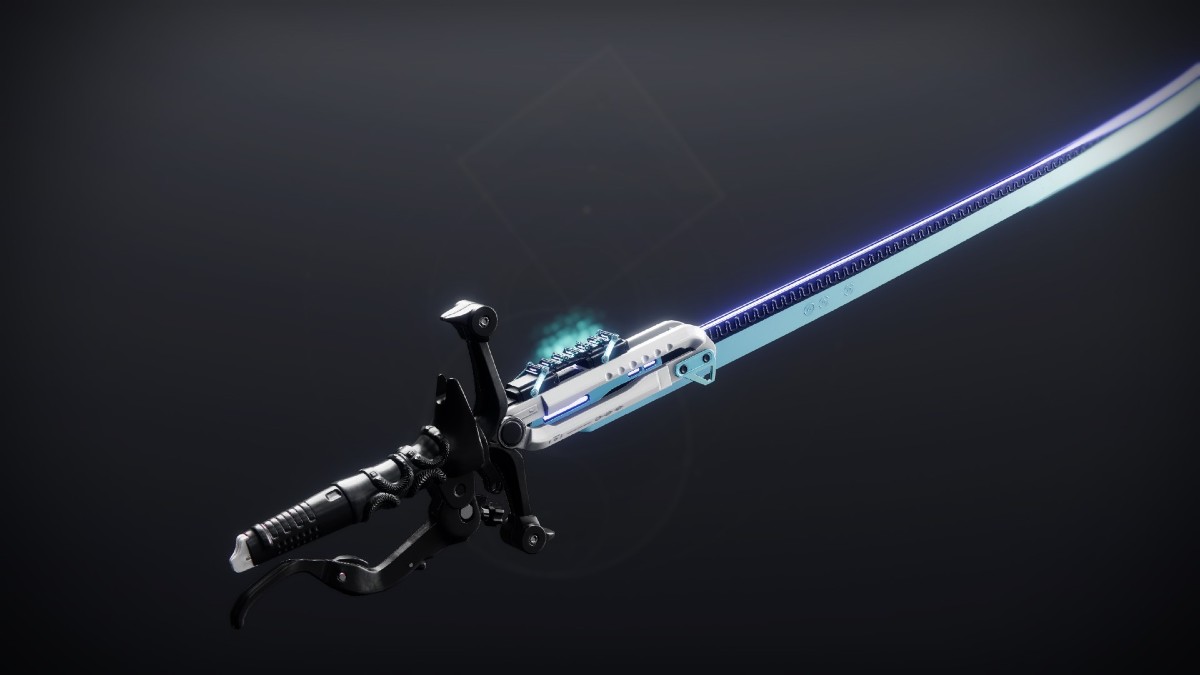 Swords have definitely seen better days in Destiny 2. There was a once a time when all Swords in the game were viable in endgame content, including the Bequest Sword from the Deep Stone Crypt Raid. Those days have long since passed, and the Bequest has been collecting dust in player’s inventories. However, with the arrival of Season 19, the Bequest has received some new perks and is now craftable, potentially making it a viable option once more. So today, let’s discuss how to get the Bequest Sword & and what the God Roll for it is in Destiny 2.

How To Get The Bequest Sword in Destiny 2

There is only one way to obtain the Bequest Sword in Destiny 2, and that is to the defeat the final boss of the Deep Stone Crypt Raid, Taniks the Abomination. After you and your fireteam successfully beat him, you will have a chance of earning a Bequest, but it’s not guaranteed. After earning at least one copy, however, you can buy more from the final loot chest with Spoils of Conquest, from which it will cost 20 to purchase.

Keep in mind that you’ll only have one chance per character, for a total of three chances per week to obtain one. If you are unlucky and don’t get any across the characters you play, you’ll have to wait until the following weekly reset to try again.

What is the God Roll for Bequest in Destiny 2?

Bequest did not age gracefully with its previous perk pool. However, with the addition of some new ones, as well as now being able to enhance them via crafting, things have changed for the better for this Sword. The God Roll you should be looking for is Relentless Strikes and Vorpal Weapon.

Relentless Strikes returns ammo to the Sword after landing three light attacks in a row, while Vorpal Weapon grants a flat 15% damage buff against boss enemies. With these two perks, this will allow you to constantly swing the sword while having it return ammo to you, and just in case you run into a Yellow-Health bar enemy, you’ll also have increased damage against it. Overall, while this isn’t a “game-breaking” combo, it’s still a solid pair overall that will get the job done in most situations.