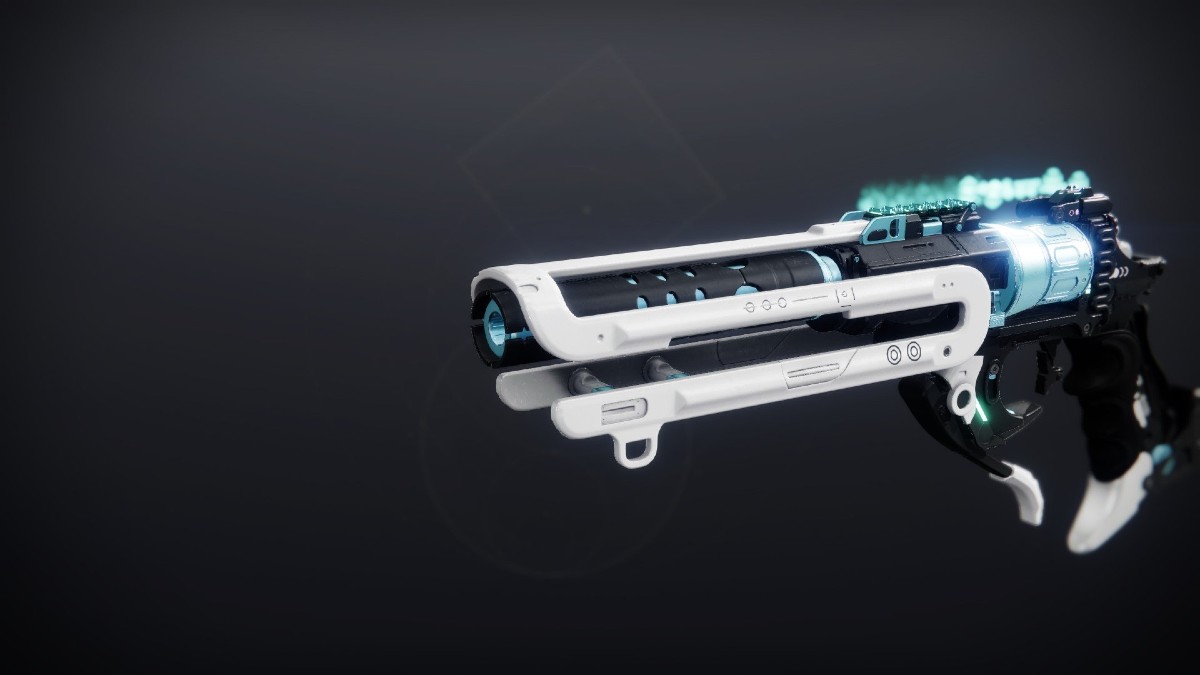 The Deep Stone Crypt Raid has seen little activity since its original release with the Beyond Light DLC two years ago. However, in Season 19, Bungie brought some life back into the Raid by making all of the weapons craftable, including the Legendary Arc Hand Cannon, Posterity, which has received a slew of new top-tier perks to make the gun a must-have. So today, let’s discuss how to get the Posterity Hand Cannon, & what the God Roll for it is in Destiny 2.

How To Get Posterity Hand Cannon

To obtain a Posterity, you must gather a fireteam of five other guardians and run the Deep Stone Crypt Raid. Specifically, the Posterity Hand Cannon can only drop from the third encounter of the Raid.

During this encounter, you and your team must prevent Taniks from destroying Europa with the Deep Stone Crypt station by crash-landing it. After successfully doing so, you’ll have a chance of being rewarded with either the Posterity Hand Cannon or some Deep Stone Armor pieces. Unfortunately, there’s no guarantee of it dropping, so it may take multiple attempts until you get one.

For those who raid often, after defeating Taniks for good in the final encounter, you can use your Spoils of Conquest to buy yourself more rolls of Posterity. However, you can only do so after obtaining Posterity at least once from the third encounter.

What Is the God Roll for Posterity?

As mentioned before, the Posterity Hand Cannon received a slew of new perks to bring it back to life. That said, only two select perks can be considered the “God Roll” for the gun. The two perks you should be looking for is Frenzy and Volt Shot.

Frenzy grants increased damage, handling, and reload speed after being in combat for a period of time, while Volt Shot overcharges the weapon after reloading to then jolt enemies on the next hit. This is by far one of the best paring of perks we’ve seen on a weapon in a long time, as you will essentially always have increased reload speed and damage while jolting waves of enemies in front of you with ease. This weapon will be relevant for Arc 3.0 builds for a long time.