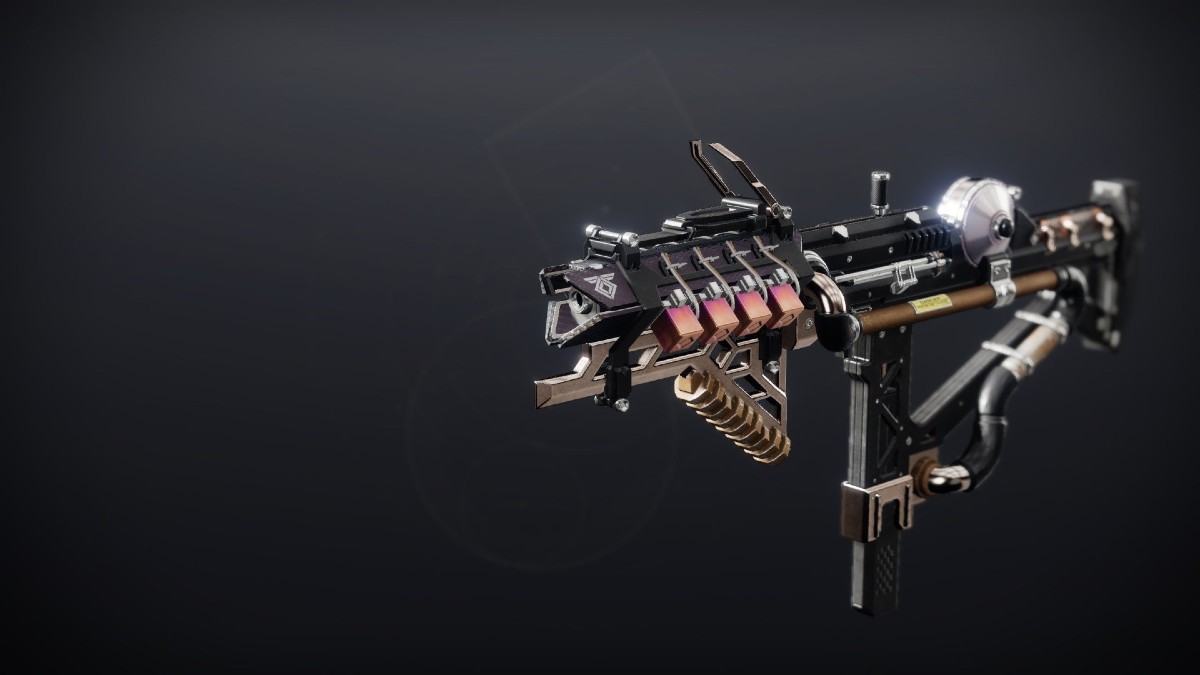 Previously featured in Season 10, the Ikelos weapons have returned in Season 19 of Destiny 2. Season of the Seraph features newly craftable Warmind guns, as well as re-introducing previous weapons, such as the infamous Ikelos Submachine gun. This weapon dominated the PVE endgame with great perks, great handling, and so much more way back when, but is it still a contender as one of the best weapons in the game? That’s what we’re here to talk about. So today, let’s discuss how to get the Ikelos SMG in Destiny 2, and what the God Roll for it is.

How to Get Ikelos SMG in Destiny 2

To obtain the Ikelos SMG, you must earn one by completing a Heist Battleground or finding a hidden Seraph Node on Europa or the Moon. To find these nodes, go into your inventory until you see your Resonance AMP.

After that, turn four Resonant Stems into an Override Frequency, and it will tell you where to find the node. For example, “Luna.Archer.Dome.Catwalk” can be broken down to the node being found on the Moon, at Archer’s Line, inside the Dome at the Catwalk. Once you find the node, you’ll be able to earn an Ikelos SMG.

What Is the Ikelos SMG God Roll?

Now that you’ve obtained your Ikelos SMG, it’s time to talk God Rolls. The Ikelos SMG had some tweaks with its perk pools, with some perks being removed, such as Demolitionist, and new ones being added like Volt Shot. That said, only two select perks can be considered the God Roll for it, and these are Feeding Frenzy and Volt Shot.

Feeding Frenzy grants increased Reload speed for rapidly defeating enemies, while Volt Shot overcharges the weapon after reloading to then jolt enemies on the next hit. This pair works extremely well as it allows you to constantly have fast reload speed while electrifying waves of enemies in front of you with minimal effort. Without a doubt, this gun is still a top-tier choice for the PvE endgame.

That’s everything you need to know on how to obtain the Ikelos SMG in Destiny 2. Be sure to check out our latest guides for Destiny 2, like where all of the Resonance Amp Codes are or how to get the Fire and Forget Linear Fusion Rifle.