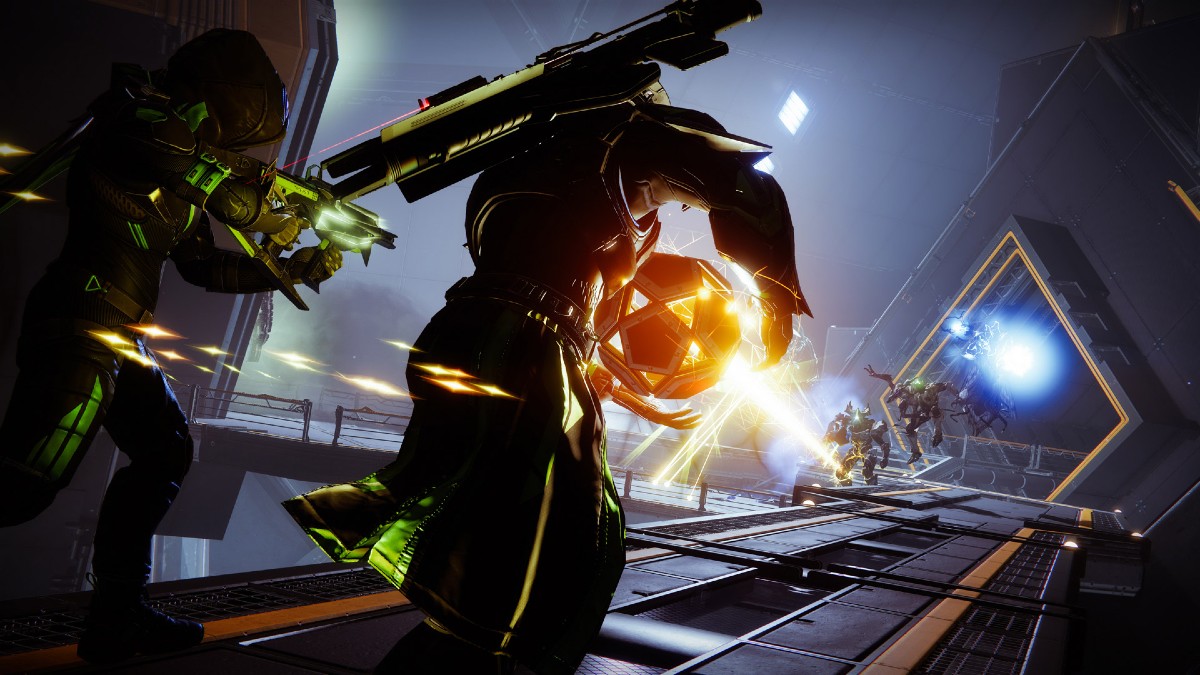 Season of the Seraph is in full swing in Destiny 2, and with it comes the new seasonal activity, Heist Battlegrounds. This new 3-man activity tasks players with clearing waves of enemies to make their way down to one of Rasputin’s many hidden bunkers. Players must find and defeat the final boss inside to allow Ana Bray to reclaim the bunker’s assets. However, there’s a certain order on how to do the Battleground properly. So today, let’s discuss how to complete Heist Battlegrounds in Destiny 2.

That’s everything you need to know on how to complete Heist Battlegrounds in Destiny 2. Be sure to check out some of our latest guides for Destiny 2, like how to get the Rose Hand Cannon, or how to get the new “Glorious” Crucible Seal.