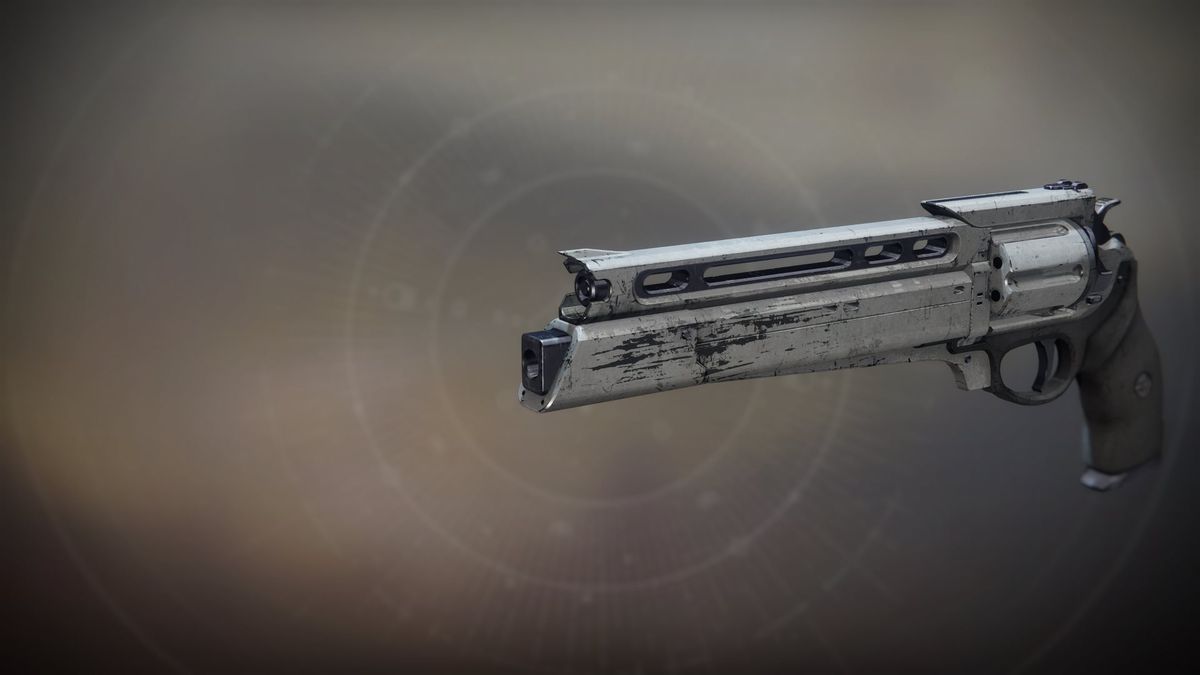 For the better part of the last couple of seasons, Destiny’s PvP mode has seen a severe content drought. New maps were hard to come by, weapons were in disarray, and much more led to much fan frustration. Looking to breathe new life into the mode, the competitive system has been revised to introduce a new ranking season. Partaking in the reworked system grants you a beefy new weapon, and here’s what you need to know on how to get the Rose Hand Cannon in Destiny 2.

If it sounds familiar, Rose was once a part of the Lumina Hand Cannon quest line from the Season of Opulence in Year 2 of Destiny 2. Bungie vaulted the weapon but has since changed its mind, deciding to return it as a reward for experiencing the new mode. Completing the quest will grant the Rose Hand Cannon boasting its original perks, and for what it’s worth, it was considered a strong addition to the weapon roster upon its debut.

Once you complete the intro quest, you will be given a character-specific competitive quest that will grant another drop of the gun. However, this second version will introduce a random set of perks. It’s always better to have two versions than just one.

That’s all you need to know about how to get the Rose Hand Cannon in Destiny 2. Check out similarly related topics, such as what’s going on with the economy in the new season, a list of all the sunset weapons in the latest season, or how to earn the Glorious title for all those committed to the Crucible.