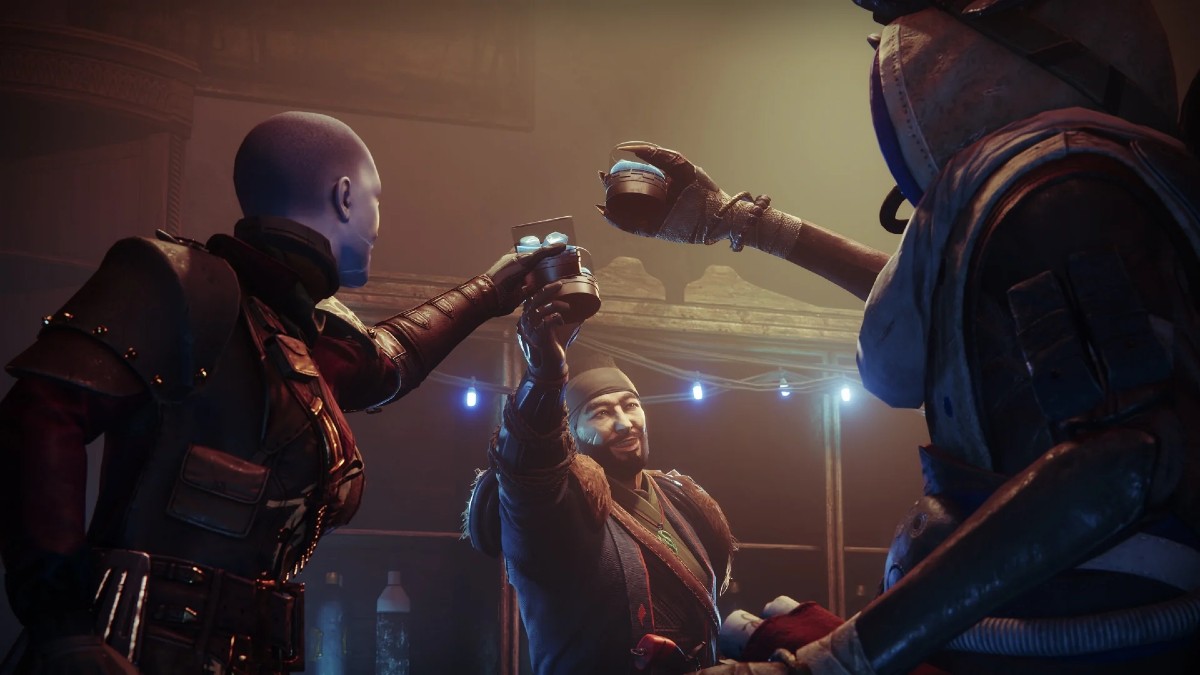 Since the Beyond Light expansion launched in 2020, sunsetting has become a natural part of the game as Bungie looks to balance and free up space in the Destiny 2 ecosystem. Season 19 is no stranger to sunsetting, as a few weapons will no longer be able to reach the latest power levels. Here’s everything you need to know about all the weapons being sunset at the end of Destiny 2’s Season 18, aka, the beginning of the new season.

Every Destiny 2 Weapon Being Sunset as of Season 19

Six weapons are being sunset for the upcoming season, meaning you can still use them; you just can’t infuse them to the highest power level, which is 1590. They are:

As mentioned, you can still earn these weapons, you just are not able to infuse them into the current power cap of 1590.

That’s all you need to know about all the weapons being sunset at the end of Season 18 in Destiny 2. Check out everything Destiny 2 related below, with news pieces on the trailer for Season 19, a breakdown of the patch notes, or how to nab the Assassin’s Creed armor set in Destiny 2.