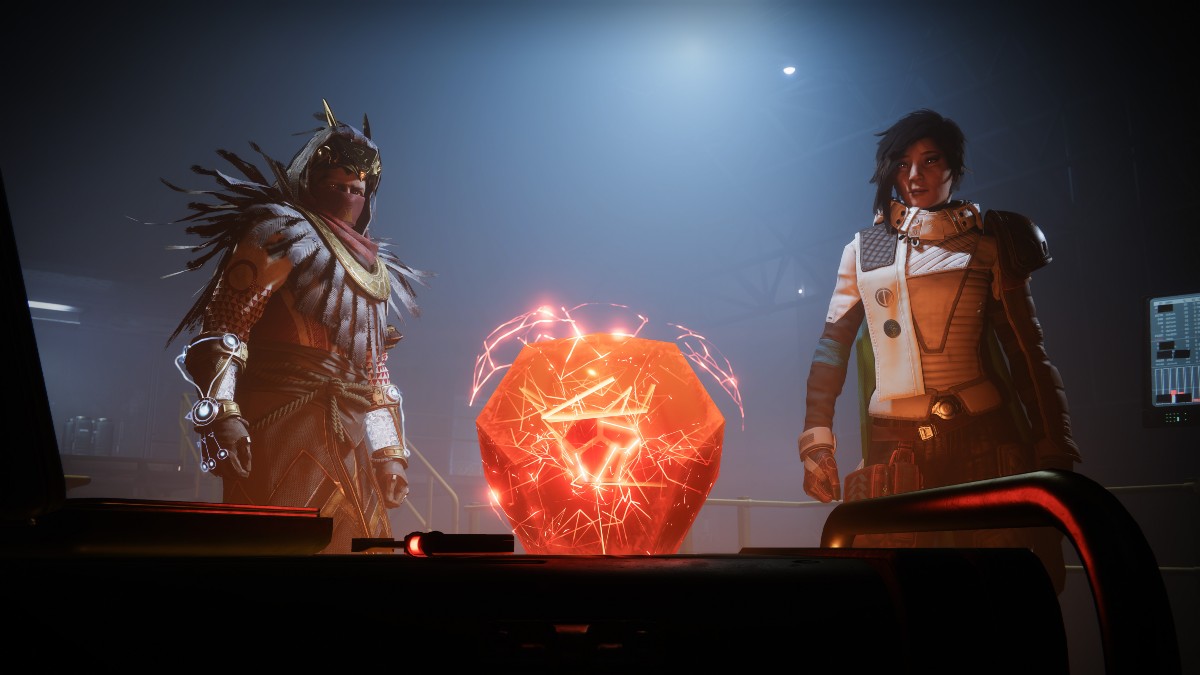 The eighteenth season of Destiny 2, otherwise known as the Season of Plunder, has finally come to a close. With that said, Season 19, now known as Season of the Seraph, has finally been revealed via a new video just a mere two hours before its release.

In the trailer, we get our first look at the return of the recently awoken Osiris, Ana Bray, who is back for the first time since Season of the Worthy, and Rasputin, the beloved AI whom Ana has been monitoring since it shutdown at the end of the Season of Arrivals.

The season revolves around Xivu Arath, the notorious Hive War God who has been the main antagonist for multiple seasons now, trying to seize control of Rasputin’s network of weaponized satellites. Guardians are tasked with defending each Warmind Station from Xivu Arath’s forces before the War God can claim them for herself.

This will be the final season before the upcoming Lightfall DLC, where players will travel to Neptune to stop the Calus and the Witness. Destiny 2 players have been starving for some new content for a while now, and Season of the Seraph definitely seems to be enough to keep players busy until the arrival of the Lightfall DLC at the end of February.

Be sure to check out some of our latest newest updates, like the cinematic of Osiris waking up, or where Destiny 2 ended up in the 2022 Game Awards.