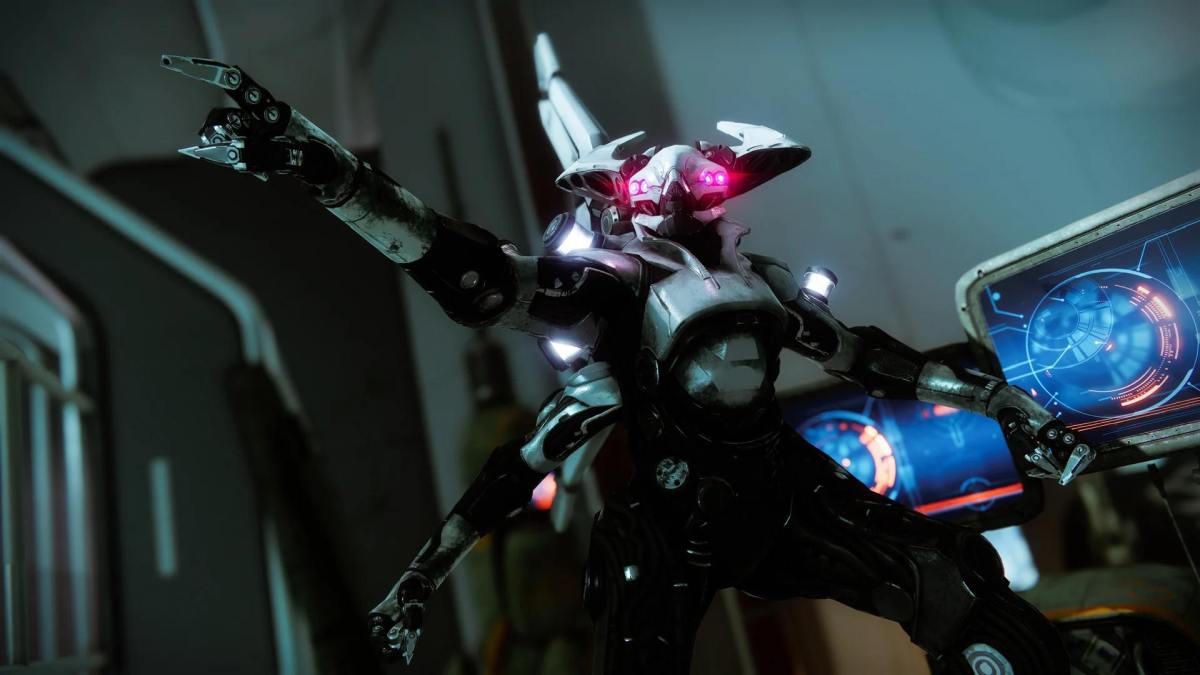 Today Bungie announced that Beyond Light’s Deep Stone Crypt raid is going to be even more rewarding starting with Season 19.

According to the announcement, the next season will bring a chance that will make Legendary Deep Stone Crypt weapons craftable.

Each encounter in the raid has a chance to drop a Deepsight version of a raid weapon, and on top of that, players will be able to purchase one per week from the final chest that drops after defeating Taniks.

On top of that, when Deep Stone Crypt is the featured raid of the week, encounter drops are uncapped to facilitate farming.

We also get a comment from senior design lead Chris Proctor about the refresh of the perk pools of older weapons.

“When updating perk pools on older weapons, our goal is to keep the most beloved combinations and drop the rest to make room for new perks. With Deep Stone Crypt specifically, we looked for new perks that synergize well with the perks that originated with Deep Stone Crypt: Reconstruction, Recombination, and Redirection. (I.e., new perk combinations could look like: Reconstruction + Focused Fury, or Fourth Time’s the Charm + Redirection).

We also took the opportunity to add perks to weapons that have never had them before. We’ve created quite a few new perks since Beyond Light shipped, and we’re excited to see how players mix and match for their builds.

Here are some that I’m personally excited for:

Oh, and we took this opportunity to create a new origin trait for the weapons: Bray Inheritance.”

Yes. This means that Reconstruction will become a craftable trait.

Players who have Beyond Light will be able to take advantage of this feature starting on Dec. 6, 2022 when Season 19 starts.

The upcoming DLC expansion Lightfall will release on February 28, 2023, for the same platforms. Speaking of crafting, today we also hear about changes it’s going to bring to the feature in general.