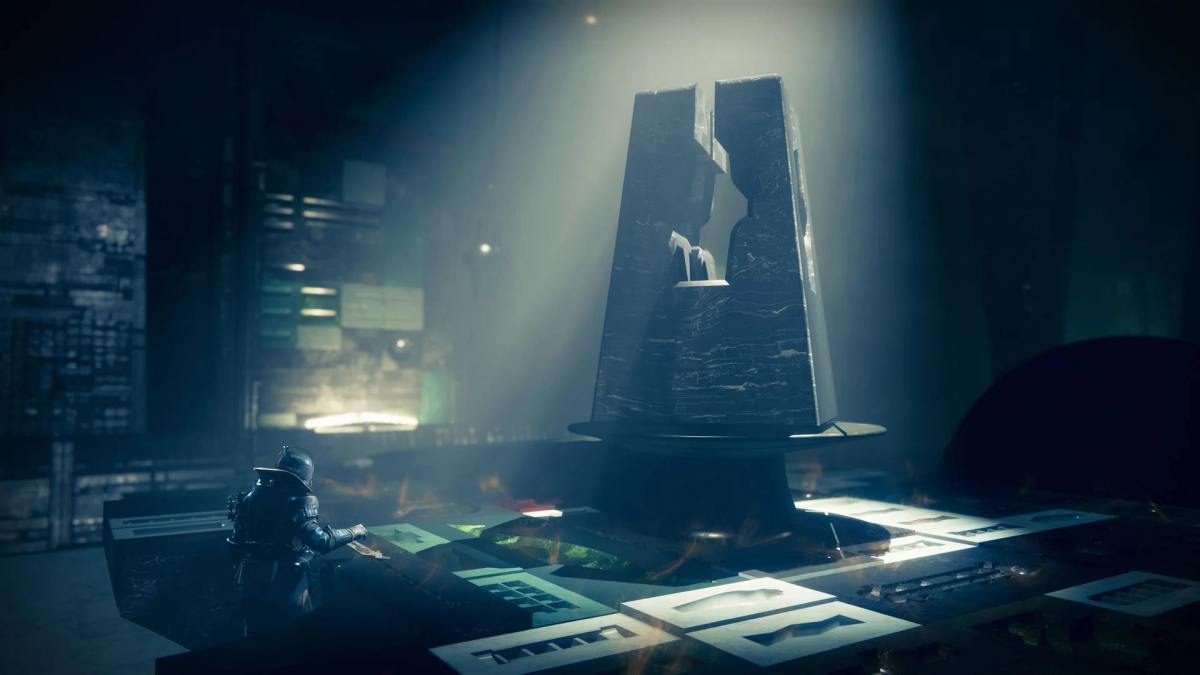 While Bungie is happy to see players taking advantage of the system after its introduction in The Witch Queen, there are issues that the development team would like to address in response to player feedback and to improve the feature as a whole.

First of all, we get a detailed list of pain points identified by the development team.

To address the issues mentioned above, the developers are working on Changes that are planned to roll out with Lightfall. They’re not finalized yet, as they need to be developed and testing, but the general plan is as follows.

An important warning as we wait for Lightfall is that weapons that cannot be crafted will no longer drop with Deepsight, reducing hoarding.

This means that if you have these weapons in your inventory, you should complete their Deepsight objectives and extract their Resonant Elements before February 28, or you’re going to loose the Resonant Elements.

The upcoming DLC expansion Lightfall will release on February 28, 2023, for the same platforms.