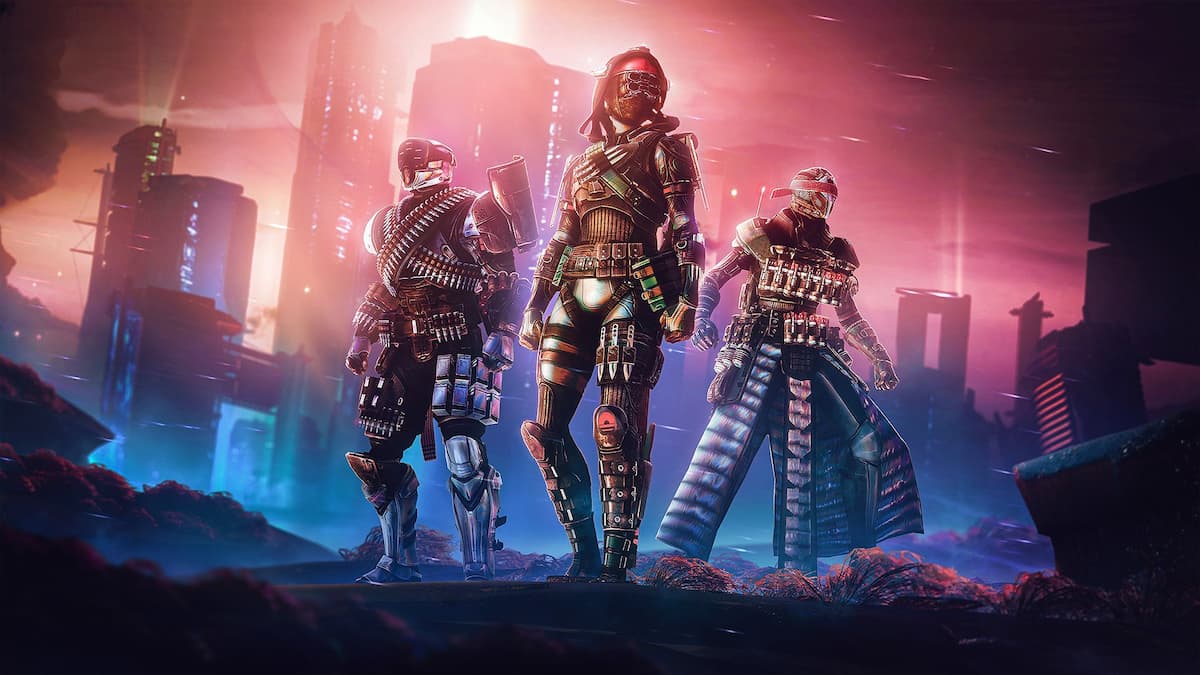 How To Unlock Destiny 2 Season of the Seraph Artifact

The only way to unlock Destiny 2’s Season of the Seraph Artifact is by completing the first mission in the game, called the Extraction Protocol quest, which is activated immediately after the cutscene. In case the cutscene didn’t start automatically, then you have to manually activate the quest by visiting the Europa section and selecting the Hierarchy Arena on the top left side of the screen.

The primary objective of this quest is to save Clovis and his facility as multiple forces invade the site. The first part of the mission requires you to break the line of sight; otherwise, you will start receiving damage if you stay in it for more than 15 seconds.

After getting into the facility, all you need to do is eliminate all the enemies in order to open the door on your left. After defeating the first wave of enemies, you’ll be rewarded with free heavy ammo for your future battles.

Once in the next chamber, you’ll have to beat the second wave of opponents. After defeating them, speak with Clovis and turn his security protocols back on. At this point, you will see that Clovis is not inside this massive structure.

After that, you’ll want to head to the H.E.L.M. through the destinations tab. Once you’re loaded into H.E.L.M., take a right down the stairs and continue running to find EXO. Finally, speak with EXO to get Season of the Seraph Artifact.

That’s everything you need to know to obtain Destiny 2 Season 19 artifact. For more related info and other Destiny 2 news, be sure to check out other guides on how to get the DFA Hand Cannon, as well as how to get the Horror’s Least Pulse Rifle.