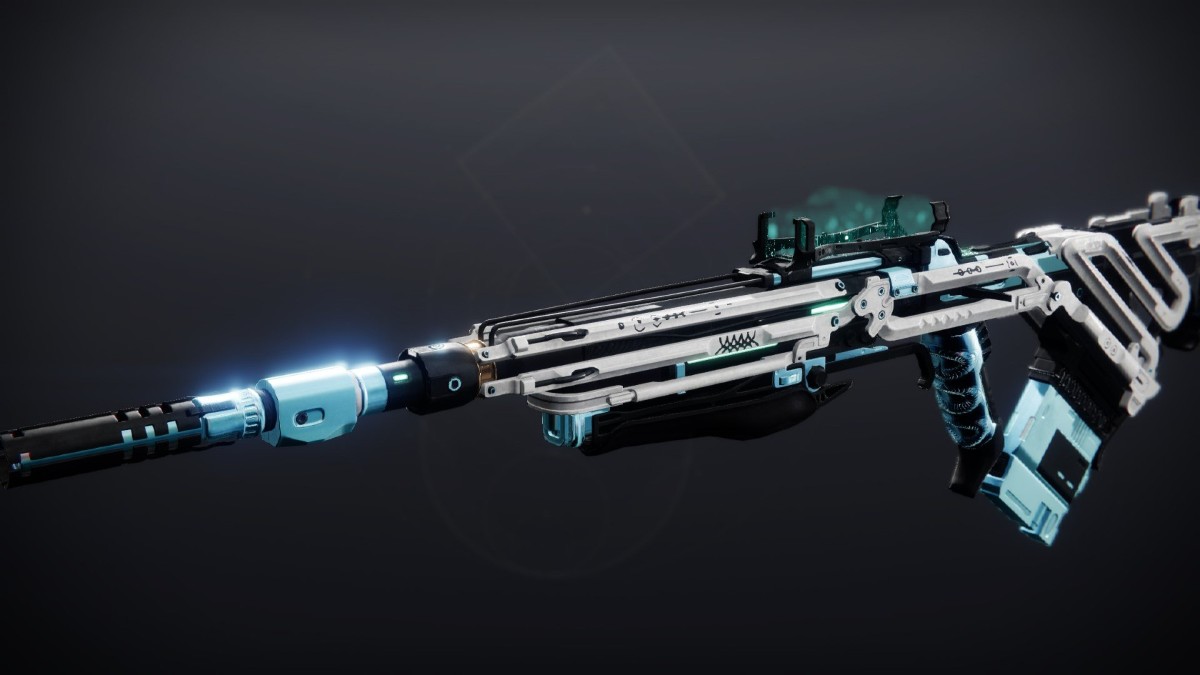 The Deep Stone Crypt Raid has become the hot topic of the Destiny 2 community, as Season 19 now made all the weapons from the raid craftable. Some of these items aren’t as straightforward to get as you might think though. Here is everything you need to know about how to get the Trustee Scout Rifle & what the God Roll for it is in Destiny 2.

After successfully doing so, you will have a chance to be rewarded with either a Trustee or armor pieces like the arms, legs, or class item. If you don’t get it on the first go, you can then swap characters and try again until you get one.

You will have three chances per week to obtain one, then after the third character, you’ll have to wait until the following weekly reset to try once more. However, you can use Spoils of Conquest at the end of the raid to purchase more copies after you earn your first one. It will cost about 20 Spoils per purchase.

What Is the God Roll for Trustee?

Now that we know how to obtain a Trustee, it’s time to talk about the “God Roll” you should be looking for. As mentioned above, Trustee has been a solid weapon to use thus far, specifically in PVE.

However, Season 19 added some new perks to the weapon to take it to the next level. With that in mind, the God Roll you should be looking for is Rapid Hit and Incandescent. The former grants increased reload speed after hitting multiple precision hits, while the latter spreads Scorch to nearby enemies after defeating one.

This combo works really well with one another as it allow Trustee to have near-constant fast reload speeds while spreading Scorch to enemies with ease. Among Solar Scout Rifles, Trustee is easily the best to choose from, even among Exotic weapons.

That’s everything you need to know on how to get Trustee in Destiny 2. Be sure to check out some of our latest Destiny 2 guides, like how to get the Photo Finish Shader or how to get another Deep Stone Crypt weapon, the Posterity Hand Cannon.