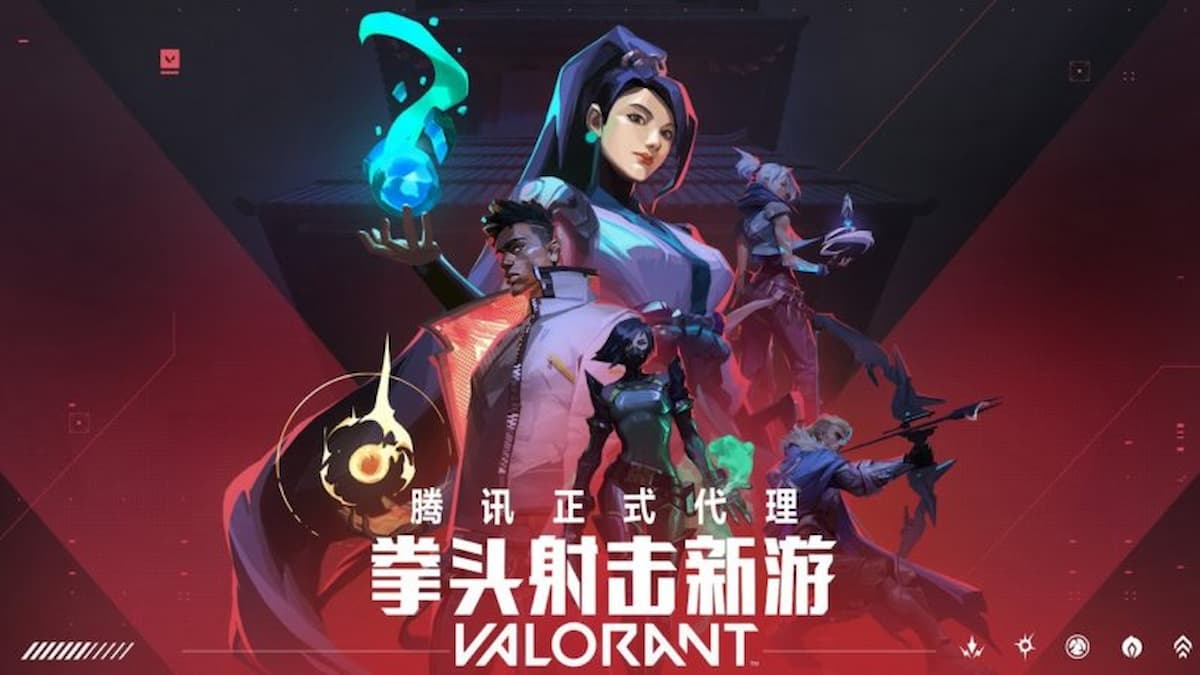 Finally, two years after the rest of the world booted the game up for the first time, Valorant is bound for China. Sorry, I mean “Mystery Covenant” — the, er, very cool name that the Chinese regulatory board National Press and Publication Administration (NPPA) has renamed Riot Games’ tactical shooter, something it does for most western IPs published in China.

The news broke earlier this week as the board published a list of 45 games approved for launch, many of which have been pending a decision for a very long time. This is big for Valorant.

It’s so huge, in fact, that we might very well look back at this as a defining moment that proved more consequential than any update or content drop in 2023. There is, after all, nothing that’s going to swell the game’s player base in quite the same way as suddenly becoming available to a potential 2 billion new players.

The more players, of course, the more revenue earned, something that I’m sure is likely to have Riot Games’ board of directors foaming at the mouth this week. But when the player base does inevitably expand, there’s plenty of reason for us poor players to be extremely excited as well.

If you like Valorant as I do, the approval of the game in China secures its future even beyond the continued success of its thriving esports scene. This is all subject to Valorant actually taking off in China, mind you, which is no sure thing, but if Valorant proves a hit, it’s going to move the needle in a big way for Riot’s subsequent investment. That should mean an even brighter future for the IP than its already rosy outlook.

So how likely is Valorant to take off in China, then? I think the answer is very. After all, China’s biggest shooter for years has been CrossFire, a Counter-Strike clone (on which Valorant itself is largely based) that smashed all sorts of records for concurrent player tallies.

Its success was so massive it arguably prevented CS:GO from ever really getting a solid foothold in the country and becoming its number-one tactical shooter. To be clear, CS:GO also has an avid following in the region, but relative to its size never really exploded in the way it did in countries like Russia. The more interesting case study is Overwatch, an IP that has been immensely successful in China.

While not a tactical shooter in the same vein as Valorant, there’s obviously shared DNA in the art style and, importantly, the hero-shooting elements of both games, and I can see Valorant finding an audience for some of the same reasons that have driven interest in Overwatch. Valorant is similarly vibrant in its style and the colorful personalities that bring it to life, but most of all, it has shooting mechanics fused with hero abilities lifted from the MOBA genre.

Speaking of MOBAs, I think there’s also reason to believe Valorant is likely to prove a hit based on the success of Riot Games’ League of Legends. It’s absolutely enormous in China and is likely going to be used as a tool for cross-promotion in some way or another moving forward. Riot’s experience marketing the game there (via parent company Tencent’s Chinese publishing arm) will surely prove valuable in helping the game land on its feet in the region.

But perhaps the biggest factor driving the success of these aforementioned case studies in China is that they’re all competitive multiplayer experiences. China is big on esports, and Riot Games has obviously set about trying to establish Valorant as the next major eSport from the very inception of its development.

The game is an esports title through and through, and China’s entry into the Valorant esports scene is arguably the most exciting aspect of its approval in the region. I can see China quickly rising to become one of the world’s major Valorant esports powerhouses.

After all, and against all odds, a Chinese Valorant organization has already made a big impression on Valorant esports. Last year, at Champions 2022, the game’s biggest-ever esports competition, Edward Gaming battled their way through East Asia’s Last Chance Qualifier tournament to attend the Berlin LAN — all while Valorant wasn’t even legally playable in China!

Even when the game was an underground niche, China was competitive, so just imagine what the region might produce a year or two down the line once more players and organizations are involved. 2023 was already set to be a landmark year for Valorant and its esports program as the new franchised league format is poised to take the scene to greater heights.

Now, with China involved and everything that might bring, it’s potentially going to be utterly transformative to the game’s future. And I haven’t even mentioned the prospect of Valorant Mobile launching, either. There’s no doubt that it’s a huge year for the IP and publisher Riot Games, and all the more reason to strap in and come along for the ride if you aren’t on board already.