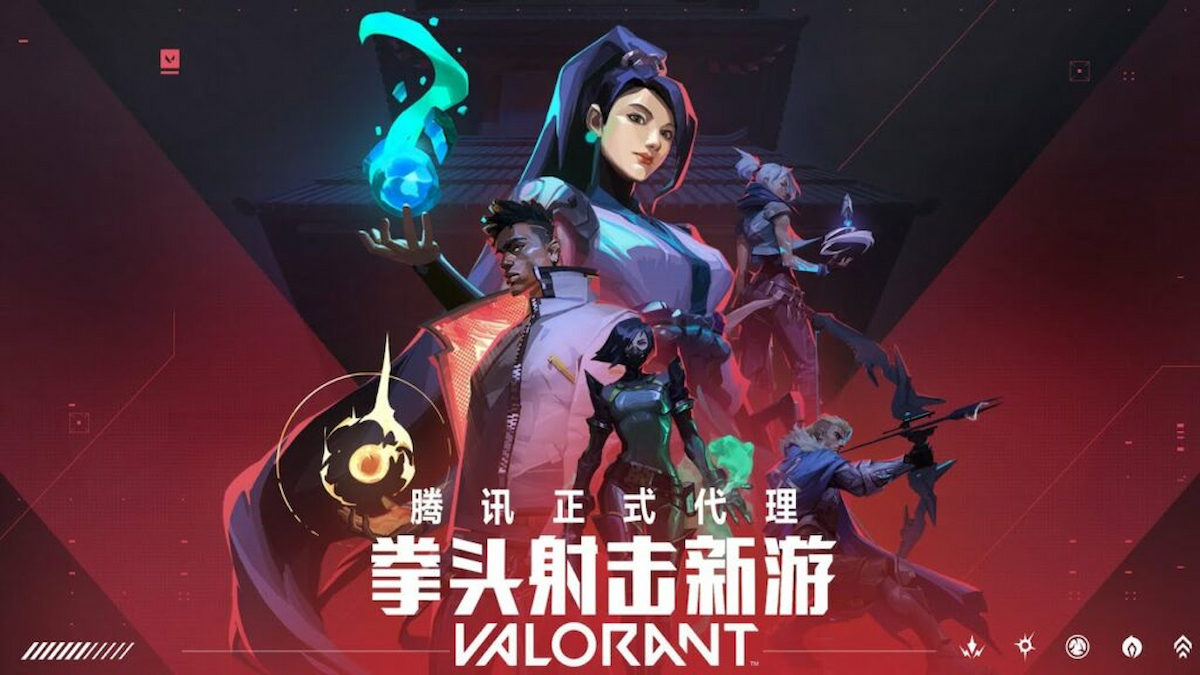 Two years on from Valorant’s global launch and the game still isn’t playable in China — officially speaking, anyway. The country’s strict video game regulatory board hasn’t yet made its ruling on whether Riot Games’ popular FPS will be legally made available to the public. And yet, despite that, in a completely unexpected fashion, a Chinese esports team will be attending the game’s biggest event to date next month called Champions, where they’ll fight for their share of a $1 million+ prize pool.

Edward Gaming, a talented group of Chinese players who have dominated what is essentially an underground Chinese Valorant scene for some time, defied the odds over the weekend and trailblazed their way to Champions glory after storming through the East Asia Last Chance Qualifier (LCQ) competition.

It was their first showing on the international stage after having been confined to small-scale, online domestic tournaments over the past 18 or so months — tournaments in which competing teams have to log in using VPNs to circumvent blocks by Chinese authorities. As you can imagine, Valorant is a niche scene in China as a result, and there are only a tiny number of teams competing relative to the enormous size of the country.

Conventional thinking would give any team from such a handicapped region only an outside chance of making it anywhere near the grand finals of the East Asian LCQ. After all, the tournament featured teams like On Sla2ers, Northeption, and Crazy Raccoon from Korea and Japan. The two Chinese representatives, including KONE, were competing against seasoned veterans of international LAN tournaments who have had the benefit of sharing and improving together while China has been confined to isolation.

None of that actually mattered as it turned out. Edward Gaming smashed their way through the upper bracket of the competition and into a Grand Final spot without ever looking under pressure for a single moment. The team ended up beating Japan’s Northeption in a quick-and-easy 3-0 fashion, finishing LCQ without dropping a single map.

KONE, meanwhile, found it harder but still beat out impressive teams like Korea’s Damwon Gaming before eventually being knocked out by grand finalists On Sla2ers. A fourth-place finish is still highly respectable, all things considered.

Truth be told, a top-five finish was more or less where I think most analysts and fans would have placed Edward Gaming, too. The fact that they ended up winning was beyond all expectations, and that they did so without ever breaking a sweat now suddenly has the entire Valorant esports community taking note. Out of nowhere, Edward Gaming might actually be among the favorites to make a deep run at Champions in a month’s time!

Of course, we’ll have to wait and see how the team performs on LAN and in a very different environment to the comfort of their bootcamp for LCQ. The competition they’ll be facing at Champions will be a step above, too. But there’s no doubt Edward Gaming are incredibly talented and playing with a high degree of confidence. The likes of ‘nobody’ and ‘life’ were winning outrageous aim duels all throughout the tournament, and there’s so little tape on EDG that I think many of the teams at the East Asia LCQ were completely caught off guard. The big question is whether this highly confident playstyle and the surprise factor of their explosiveness translates to a strong showing at Champions.

We’ll just have to see, but honestly, the mere fact that a Chinese team is attending Champions is the key takeaway. It’s a huge win for the region, and for Valorant as a whole when one takes into consideration the potential millions of players who could help support the game’s future. I’m hoping the team’s impressive run also helps to convince China’s regulatory board to accelerate the process of approving Valorant in the country, too, so that the community can properly get going with its head above water.

Until then, this incredible story of an underground Valorant scene exploding onto the international stage is an esports tale for the ages.