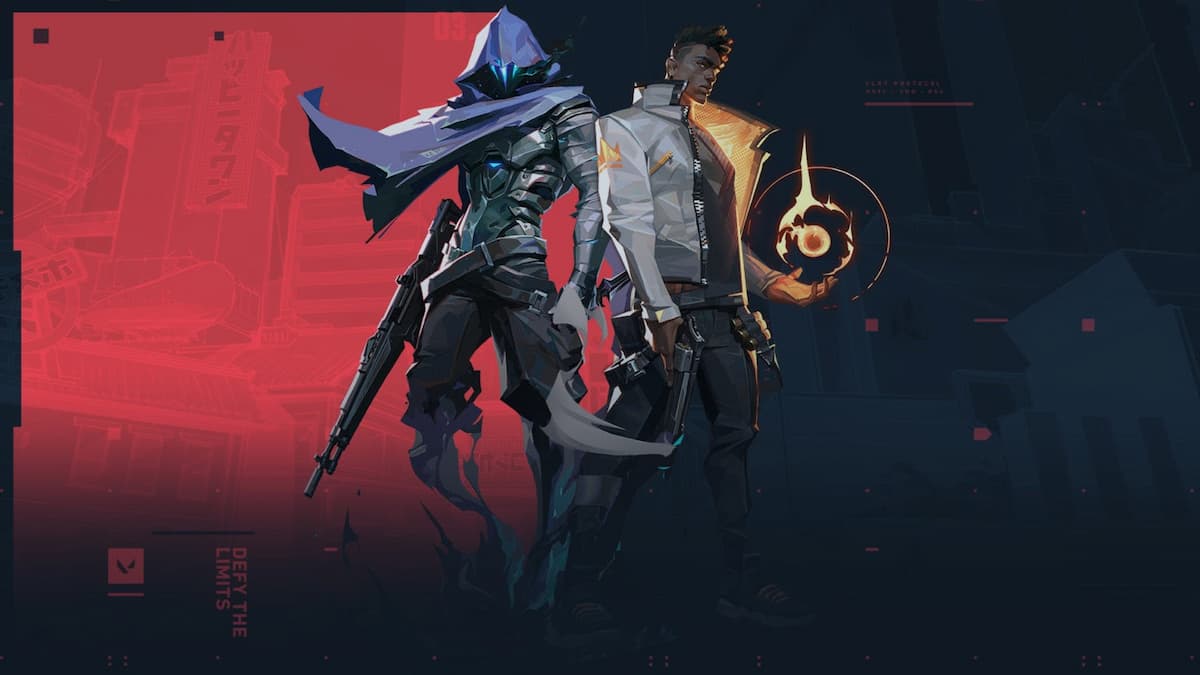 NetEase has landed itself in some hot water with its 5v5 mobile FPS Hyper Front, as Riot Games is suing the tech giant over what it believes to be a copycat of its own multiplayer shooter, Valorant.

Polygon reports that, in a UK court filing, Riot claims that Hyper Front duplicates “substantial parts of Valorant,” such as characters, weapons, skins, maps, and much more. The case has been brought to several other European countries, including Germany, Brazil, and Singapore, and while individual cases feature some slight variations, the crux of each is that Hyper Front copies off of Valorant.

Riot Games’ lawyer, Dan Nabel, commented that “[A]ll of our creative choices are mirrored in NetEase’s game.” He further expounded that “[W]e don’t think that changing the color of a character ability or slightly modifying the visual appearance changes the fact that it’s copyright infringement. It’s like that old saying, ‘You can put lipstick on a pig, but it’s still a pig.’”

Evidently, NetEase did alter the game slightly after Riot’s initial complaints, but Riot still feels that the copyright infringement goes deeper than that and that these minor cosmetic differences leave Hyper Front in the same state. As a result, Riot is asking the court to shut down NetEase’s title, while also claiming an unspecified but nevertheless “substantial” amount in damages.

Nabel has also discussed Riot’s plans to sue in multiple territories as a result of the “territorial” nature of copyright laws. He has emphasized that Riot does not want to “rely on one particular market to have this issue resolved,” owing to NetEase’s position as a global publisher.