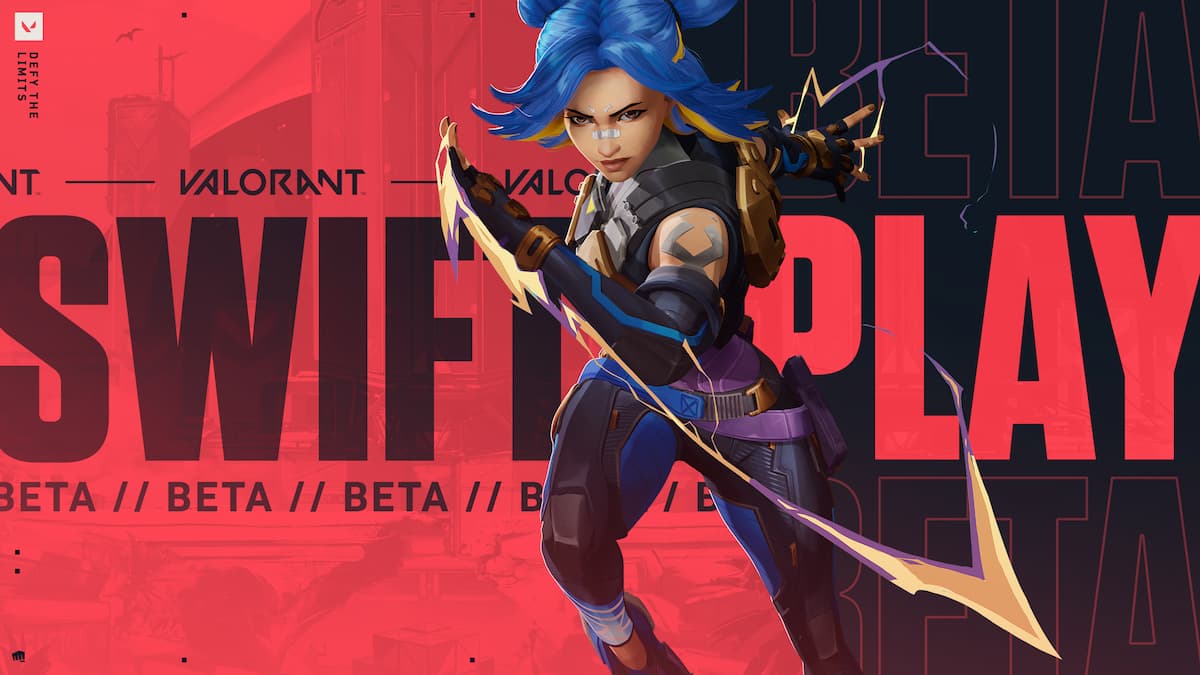 Valorant is getting a sizeable update before the end of the year, and it all kicks off today (or tomorrow if you’re not in the U.S). Along with all the Agent changes we’ve covered already today that are set to rebalance the meta, there’s a brand new game mode to dive into. It’s called Swift Play, and it’s basically a condensed Unrated experience that should work as a perfect mode for casual gameplay.

For Swiftplay, the first team to 5 rounds is the winner, with a 4 round half, modified in-game economy and bonus structure, as well as sudden death overtime.

It’s only in beta for the time being as Riot Games gathers feedback before putting the final touches on it, but you can play right away via the dedicated queue that will pop up as an option once you’ve installed the new patch.

A press release sent to Twinfinite explains that the “goal of this often requested game mode is to offer the core Valorant experience to players who have a lower time commitment, or want to get in as many reps in during a smaller window.”

Here’s the full breakdown of what’s involved in Swift Play:

So, there you have it. Will you be diving in later today? Let us know in the comment section below. Until then, check out our full overview of Patch 5.12 notes, as well as our detailed overview of the big Chamber nerf that’s also a part of the update.