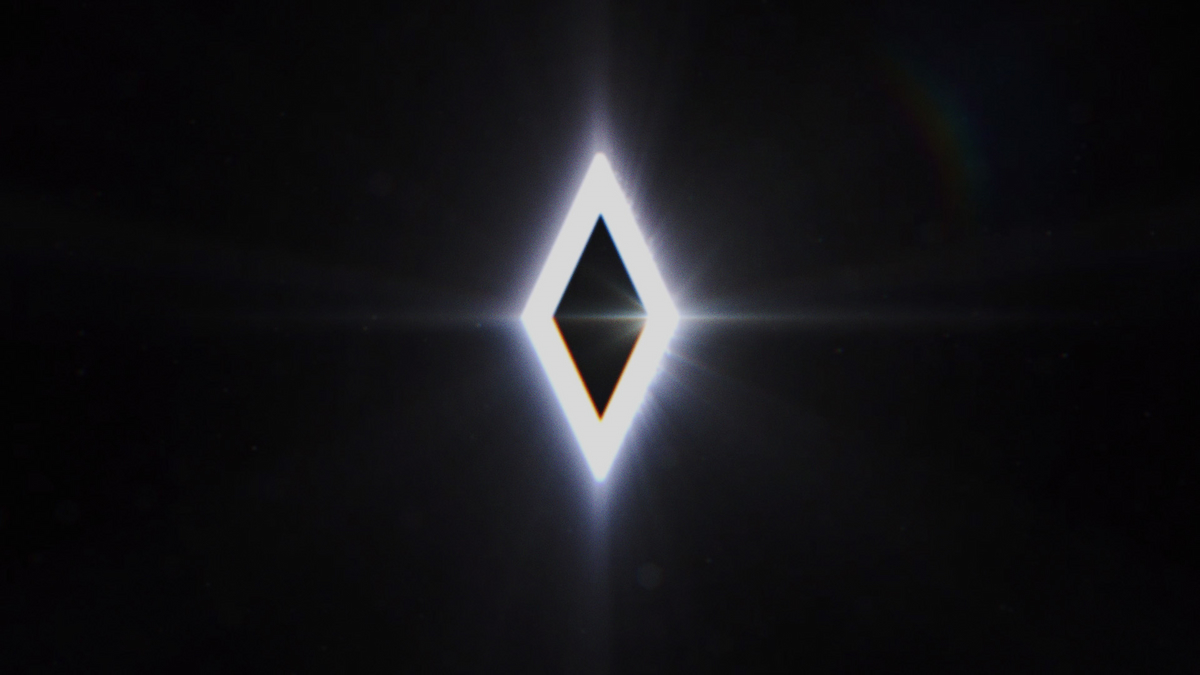 Publisher Private Division (The Outer Worlds, Rollerdrome) has announced a partnership with Bloober Team (The Medium, Layers of Fear) for a brand new IP. The developer will do what they do best, as the project is described as “an upcoming unannounced new survival horror IP.”

Bloober Team already has a pretty big release coming up as they are tackling the remake of Silent Hill 2, though the release dates of these two titles might not line up anywhere close. We’re definitely at least a few years out from this new release, with the project described as being “in early development” and “not expected to launch before 2025.” It’s even possible their work on Silent Hill 2 is what’s keeping this unknown project back.

A quote by CEO Piotr Babieno seems to hint at how Bloober Team sees itself: “Our next project is an exciting new survival-horror game, which will help us become a leader in the horror industry at large.” It feels strange to learn that Bloober Team doesn’t already regard itself in that way, even after Layers of Fear helped push the first-person horror genre forward.

Along with this news, Private Division also announced the creation of the Private Division Development Fund. This fund will provide a way to support projects from “smaller developers” to help them self-publish.

This fund provides a new vehicle to support projects from smaller developers with project financing and to empower these teams to self-publish their games. Next year will see a separate big Private Division published game with Kerbal Space Program 2 headed into early access.