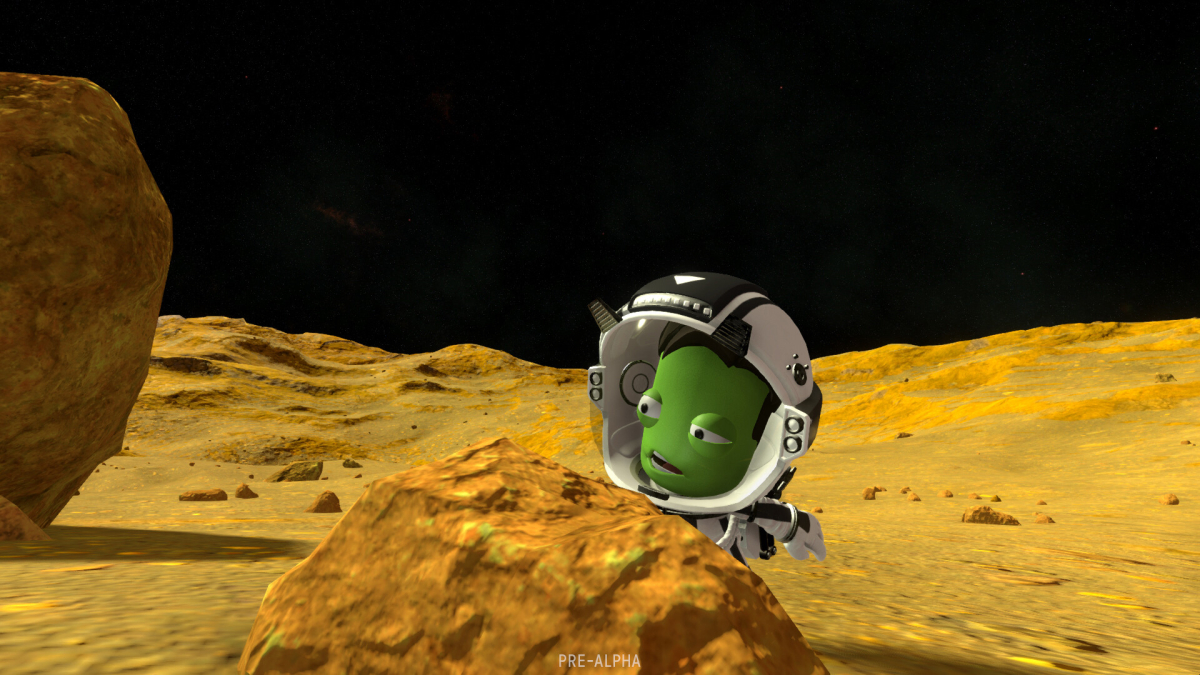 The sequel to the original simulation game, where the object is to successfully launch manned spaceflights into space and eventually the moon, will be available on Steam, Epic Games Store, and the official Kerbal Space Program website only during the early access period. According to the announcement, the “introductory price” of the game will be $49.99 and the price is expected to increase with the 1.0 launch that is not determined yet.

Kerbal Space Program 2 at early access launch will include a remodeled solar system, new parts, animated tutorials, improved UI and map, and more. The studios noted on the game’s Steam page that while the core of the game is “building and flying cool rockets,” other features such as “colonies, interstellar travel, and multiplayer” are planned.

The game has had a troubled development as the sequel was first announced in 2019 with a 2020 released date, but was delayed twice in 2020 after parent organization Take-Two Interactive created a new studio for the game. Kerbal Space Program 2 was expected to launch sometime in 2022, but was then delayed again earlier this year.