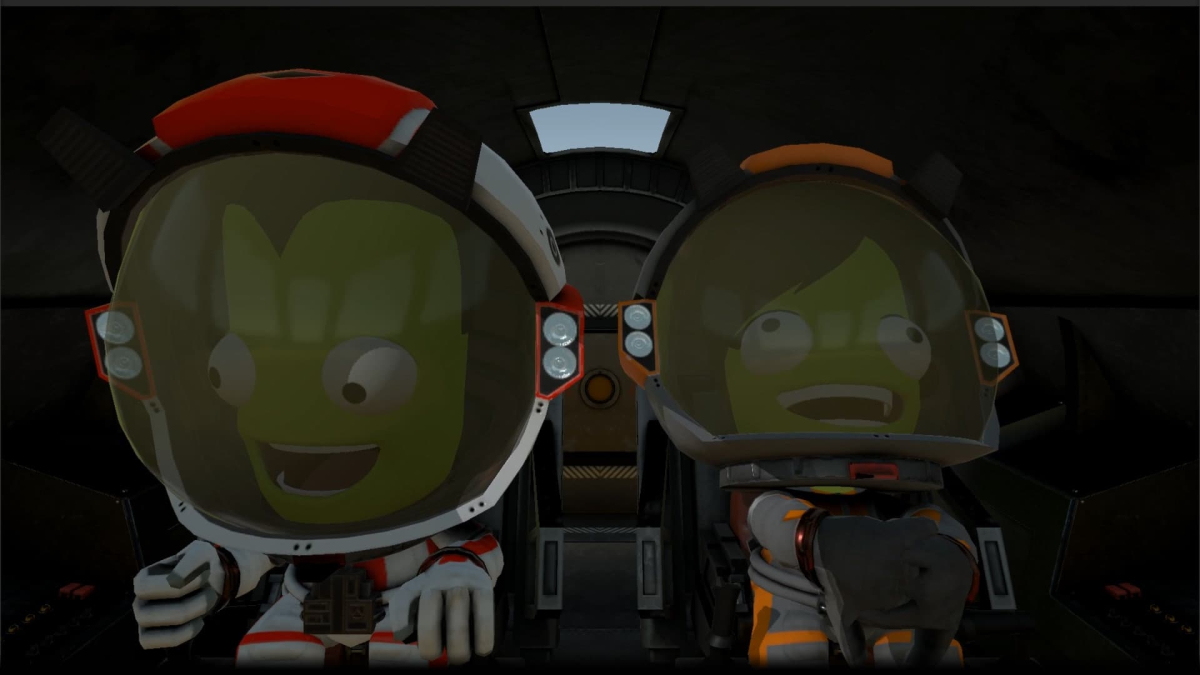 Kerbal Space Program 2, the sequel to the 2015 space flight simulation game, has been delayed a third time with a new expected release date of 2023.

The game’s creative director Nate Simpson announced the delay in a forum post on the official game’s board and a separate video on Monday. Kerbal Space Program 2 will now be launching on PC in early 2023 with a release on consoles coming later that same year.

We are building a game of tremendous technological complexity, and are taking this additional time to ensure we hit the quality and level of polish it deserves,” Simpson wrote. “We remain focused on making sure KSP2 performs well on a variety of hardware, has amazing graphics, and is rich with content. We’ve built a spectacular team at Intercept Games – a team that includes, as previously mentioned, key members from the development team behind the original Kerbal Space Program. We have the perfect combination of experienced, passionate, and skilled developers to fully realize this game’s ambitious potential.”

Kerbal Space Program 2 was initially announced in 2019 with a 2020 release date, but was delayed in May 2020 with a fall 2021 release date. It was delayed a second time in late 2020 with a new release window of 2022. The game was originally being developed by Space Theory Games with support from the first game’s developer, Squad, but publisher Take-Two created Intercept Games in 2020 and poached a third of Star Theory’s staff into the new studio.