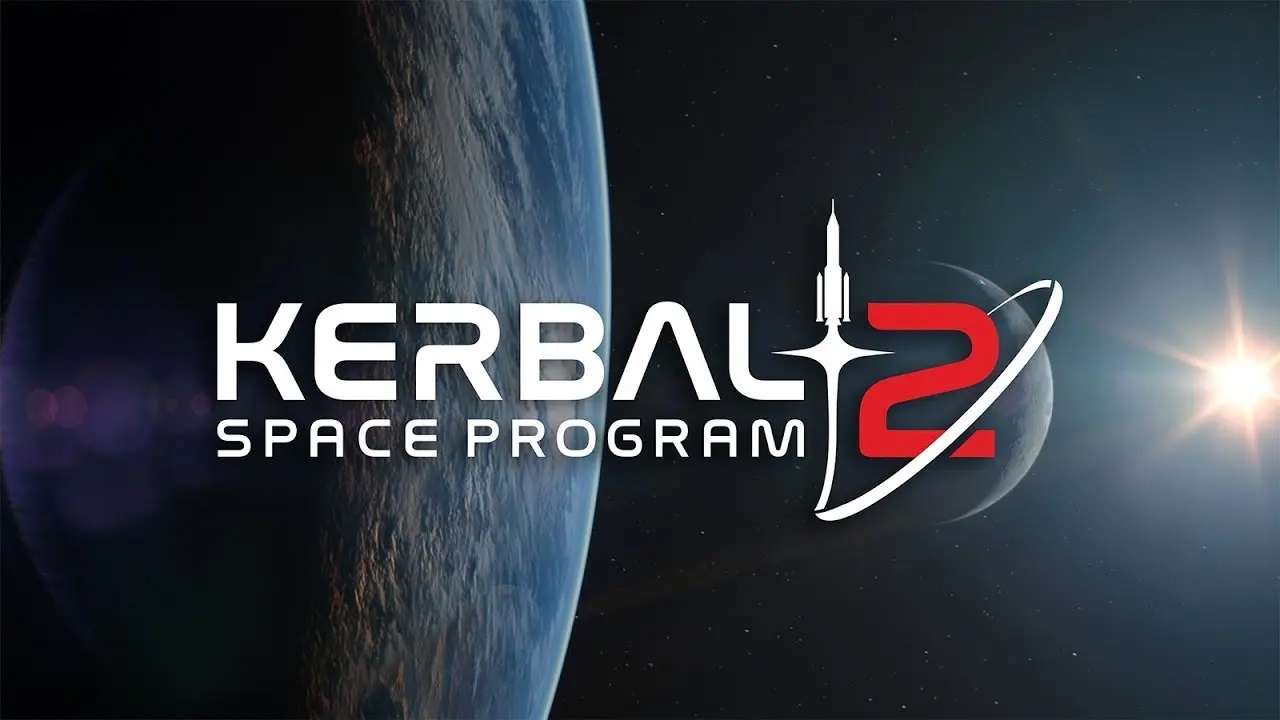 Developer Star Theory Games have announced today that their upcoming game Kerbal Space Program 2 has been delayed into 2021. The concise part of their message reads:

While there was never an official release date given, when the game was announced back in August, it was said to be coming in 2020.

Their message was given in this pleasantly serene astrological picture:

Kerbal Space Program 2 is currently planned for PC, Xbox One, and PS4. Though, it is now possible with the delay we might see a next-gen launch, as Fall 2021 is quite a ways off, but that information is likely a year off, if it happens.

For those who might not know, Kerbal Space Program is a game that originally launched on PC back in 2011 as an early access version by developer Squad. It wasn’t until 2015 that the game saw a full 1.0 release.

The game is a spaceship builder and spaceflight simulator, letting players design and build their own spacecraft and boasts a realistic physics to take space exploration to the next level. The player is assisted by green humanoid lifeforms called “Kerbals,” there are no humans to be found in the game.

The first game, Kerbal Space Program released on consoles in 2016 and an “Enhanced Edition” came out in 2018.

You can find Kerbal Space Program and brush up on all your space related skills on PC, Xbox One, and PS4.