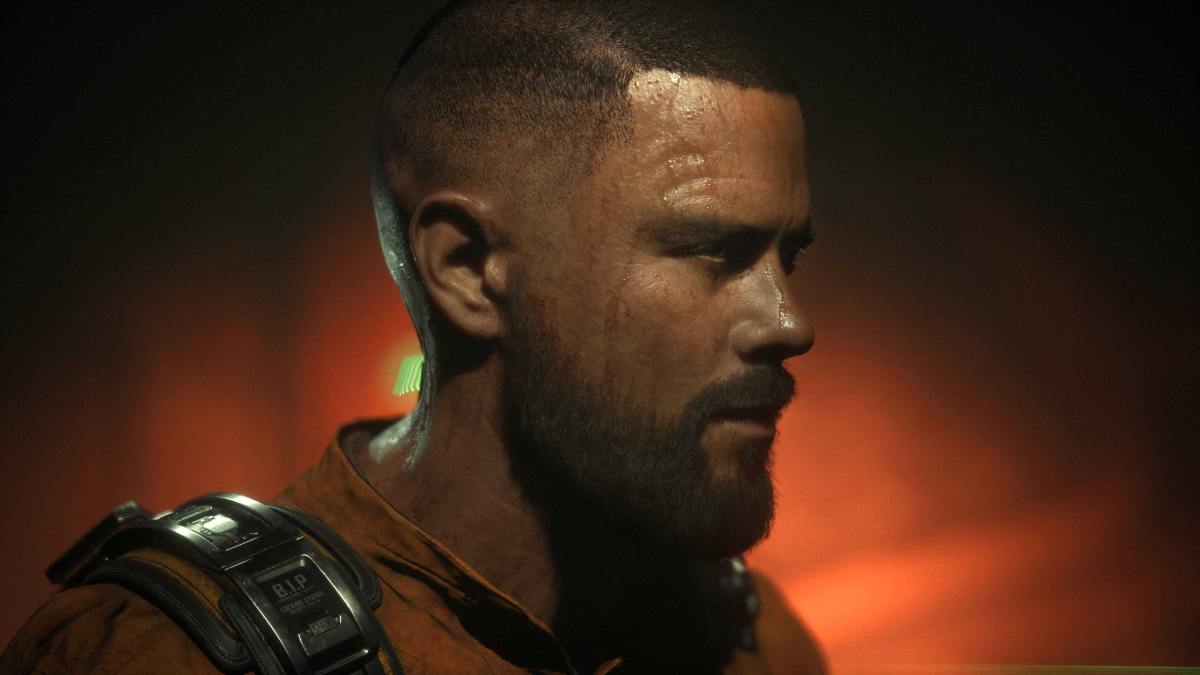 Today’s launch of the survival horror game The Callisto Protocol was marred by stuttering issues on PC, but help is on the way.

The developers at Striking Distance Studios took to Twitter to announce that they’re aware of the issues, and a patch is coming to improve performance. Further updates will also be forthcoming down the line.

While they did not provide a precise timeline, they did mention the update would come “in a few hours,” so it might arrive today.

The Callisto Protocol is now available for PS5, Xbox Series X|S, PS4, Xbox One, and PC. If you’d like to read more, you can read our interview with Striking Distance Studios chief technology officer Mark James.

The game is directed by Dead Space co-creator Glen Schofield, and the legacy of the defunct studio Visceral Games certainly feels like it’s returning in The Callisto Protocol’s flavor.

It’s set in the year 2320, prompting the player to take on the role of Jacob Lee, an inmate at Black Iron Prison, a maximum-security penitentiary on Jupiter’s moon, Callisto.

If that wasn’t enough of a bad start, the other inmates start mutating into horrifying monsters. In order to survive, Jacob has to find a way to fight back and escape from the prison. Of course, like all unlikely heroes, he’ll have to uncover the mysteries hidden deep under the surface of Callisto.

The Callisto Protocol premises visceral hand-to-hand and ranged combat, plenty of horrifying mutated monsters, and a lot of gore, which never hurts in this kind of game.