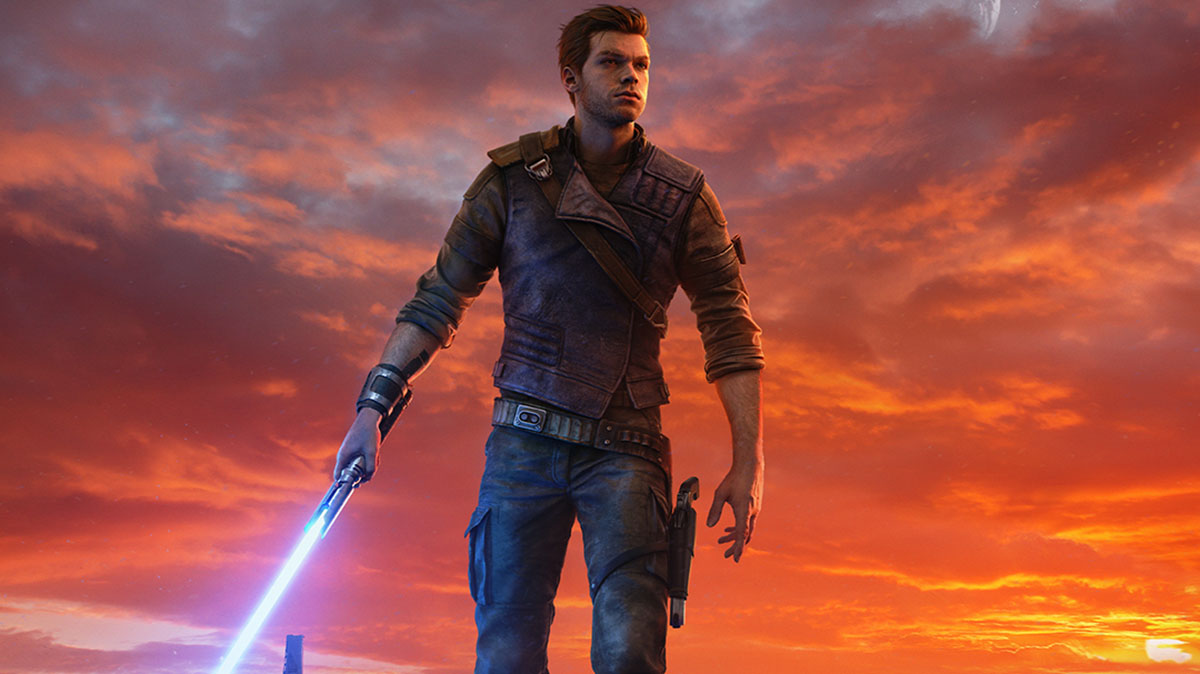 To be precise, it’ll be showcased at The Game Awards on Dec. 8, later this week.

Alongside the announcement, we also get new artwork showcasing the protagonist Kal Kestis and his faithful droid BD-1 in a heroic pose.

The game was originally announced back in May, but Electronic Arts took the cinematic approach back then, so we have yet to see gameplay. That being said, the wait won’t be long.

Incidentally, an update to the Steam page earlier today indicated the release date on March 16, 2023, likely published too early and possibly leaking an announcement coming at the show. It was since corrected and we’ll learn in a few days whether it was accurate to begin with. For now, we know that Star Wars Jedi: Survivor will launch in 2023 for Xbox Series X|S, PlayStation 5, and PC.

The game is the sequel to Star Wars Jedi: Fallen Order. Kal Kestis will return as the protagonist and development is handled by the same team at Respawn under the leadership of game director Stig Asmussen.

It’s set a whopping five years after the events of the original game, and we can certainly see it in the more mature looks for Kal. He’s still being pursued by the Empire, which isn’t very surprising.

The development team promises more dynamic Jedi combat and plenty of cinematic storytelling. Of course, you can expect our report as soon as the video premieres on Thursday evening.