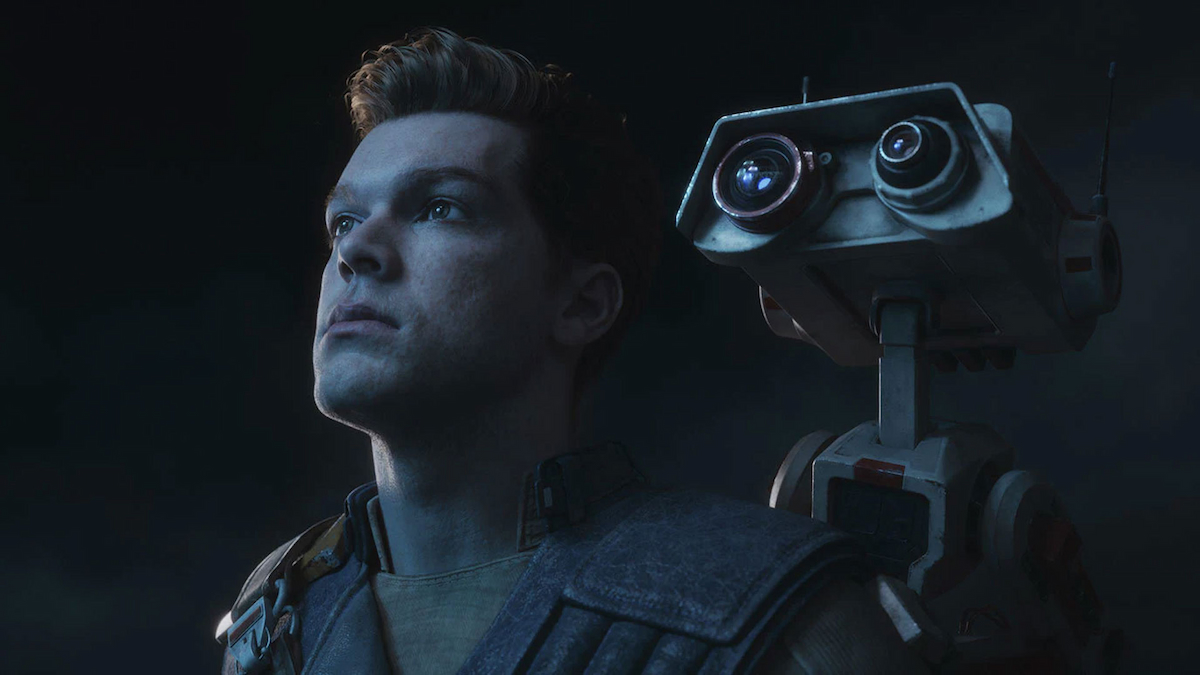 Star Wars Jedi: Survivor sees the long-awaited return of Cameron Monaghan’s beloved Padawan Cal Kestis and his faithful droid BD-1. Based on Cal’s new design, which sports a much more subdued hair-do as seen in trailers and artwork, it’s clear that the Jedi is older and wiser. Jedi: Survivor will continue Cal’s battle against the Empire, but exactly how much time has passed between the last game? Here’s everything we know about how many years have passed between Star Wars Jedi: Fallen Order and Star Wards Jedi: Survivor.

The events of Obi-Wan Kenobi and Star Wars: Rebels also take place during this era, so the prospect of a crossover is tantalizing. Andor’s Saw Gerrera makes a cameo appearance in Jedi: Fallen Order, so fingers crossed, we can only hope we’re reunited with Rebel’s Ghost crew.

While the prospect of crossing paths with iconic Star Wars heroes, we can’t help but wonder what becomes of the Mantis crew, who have been noticeably absent from the game’s marketing material. A prequel novel, Star Wars Jedi: Battle Scars, is set to focus on the Mantis crew in a story set a few years after the conclusion of Jedi: Fallen Order and will hopefully answer lingering questions.

That’s everything we know about how many years have passed between Star Wars Jedi: Fallen Order and Star Wars Jedi: Survivor. For more info, be sure to search Twinfinite for other guides and news on the game.