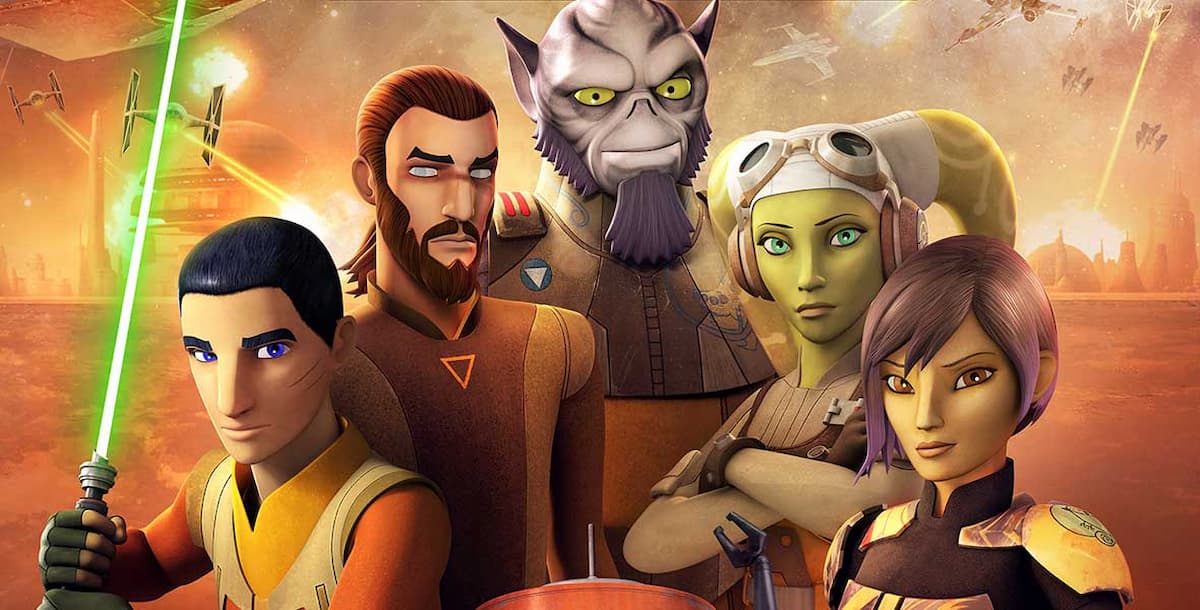 With so many different movies, TV shows, novels, comic books, and video games now comprising the canonical Star Wars timeline, it can sometimes be difficult to figure out the exact place each entry falls in relation to the others.

This is especially true for lengthier releases like Star Wars Rebels, which aired for 75 episodes from 2014 to 2018. It was the first to introduce several elements to the canon that have appeared in other Star Wars properties, which makes knowledge of its place in the timeline all the more important to know.

When Does Star Wars Rebels Take Place on the Timeline?

One of the largest additions Rebels made to canon that’s still consistently showing up in newer releases is the Inquisitorius: a group of Force-sensitive dark side wielders (called Inquisitors) who hunt down the surviving Jedi after the execution of Order 66 in Star Wars Episode III: Revenge of the Sith. They first appeared in the premiere of Rebels, and have since gone on to feature heavily in video games like Star Wars Jedi: Fallen Order and series like Obi-Wan Kenobi.

And that’s everything you need to know regarding when Star Wars Rebels takes place on the Star Wars timeline. If you’re not ready to leave a galaxy far, far away, you can learn 5 Things We Want to See in Star Wars Jedi: Survivor or remind yourself where Obi-Wan Kenobi was during Order 66.