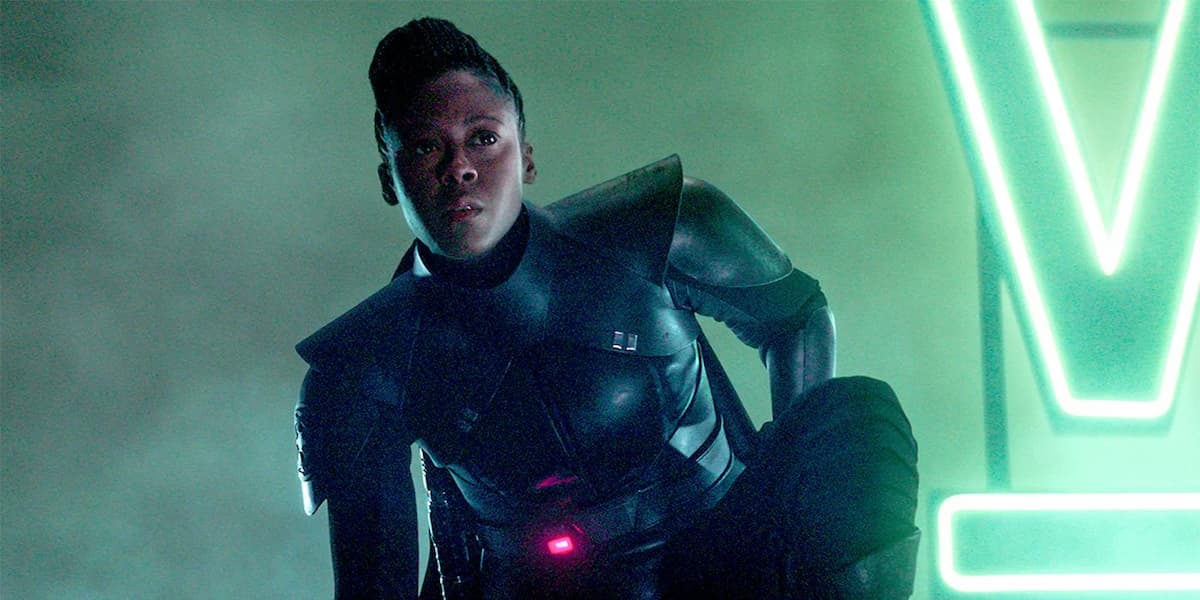 It’s been a long time coming, but Disney’s upcoming Star Wars prequel TV series, Obi-Wan Kenobi, is just a mere month away. With Lego Star Wars: The Skywalker Saga officially out in the wild, and with news that iconic composer John Williams is returning to the universe he helped to create, as well as a bunch of new trailers finally beginning to drop, excitement for the show is well and truly reaching fever pitch. One question that is making the rounds, though, is who is Reva in Star Wars: Obi-Wan Kenobi? Worry not, as we’re here to help. Here’s everything you need to know about that.

Spoiler Warning: Before we jump into it, there are some spoilers for up until the end of at least episode 2. Still here? OK, we warned you, let’s get into it!

Who Is Reva in Star Wars: Obi-Wan Kenobi?

Interestingly, Reva is an Imperial Inquisitor similar to the ones found in Star Wars Jedi: Fallen Order. In fact, Reva’s other alias is the Third Sister, so she is essentially the next in command after the Second Sister — the main antagonist from that aforementioned Respawn-developed title.

What makes Reva particularly fascinating is that she was once a Jedi, too. Following the events of Order 66 — which was the secret command given to the Army of the Galactic Empire to eliminate all Jedi — Reva was forced to join Darth Vader or else die.

Originally, many believed that her ties to the Jedi would make her sympathetic to Obi-Wan Kenobi, resulting in a potentially turn good in the end. As of episode two, though, that seems less likely, as she can be seen seemingly killing her superior, The Grand Inquisitor, while chasing down Kenobi.

This occurs after multiple occasions where she defied The Grand Inquisitor’s orders. Interestingly enough, he also calls her the weakest of the Inquisitors, something that lends even more credence to her going full dark side to try and prove that she is no longer in line with the light side.

In a conversation with Obi-Wan Kenobi in Episode 5, we learn that Reva was one of the younglings that Anakin Skywalker struck down at the Jedi Temple. She was stabbed in the gut but managed to survive by playing dead and hiding amidst the other youngling corpses.

We also learn that her entire goal is to kill Vader, as she knows he is Anakin Skywalker. Later in the episode, she gets into a 1 on 1 confrontation with him, as she tries to sneak up on him while he’s distracted with Obi-Wan’s escape.

Vader sensed this betrayal coming, though, and easily dealt with her, stabbing her in the gut once again. Much like before, she seems to have survived this wound, as she can be seen at the end of the episode plotting something based around the Bail Organa holo-communication she found.

So, there you have it. We hope this helped clue you in on who Reva is in Star Wars: Obi-Wan Kenobi. For more, feel free to peruse the relevant links down below. And as always, keep it locked at Twinfinite for more Star Wars-related content.