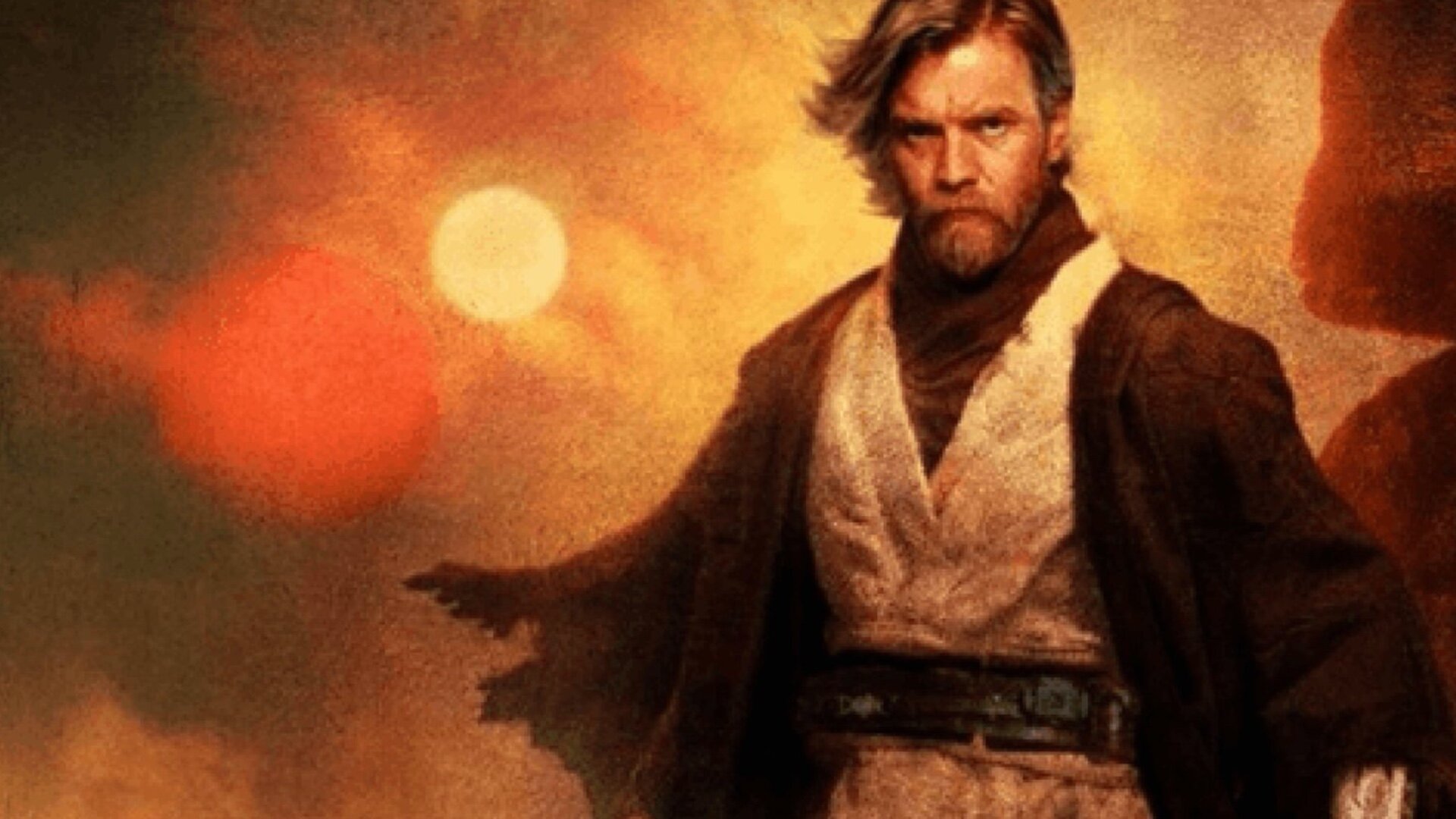 Today’s the day, folks! That’s right, Disney has finally pulled back the curtain on its much-anticipated prequel miniseries, Obi-Wan Kenobi, which hits Disney+ exclusively on May 25.

Sure, it’s been a long wait, but you can now check out the new video to whet your Star Wars appetites. Behold and feast your eyes on the new footage down below:

As you can see above, Obi-Wan Kenobi’s debut trailer is a real doozy. Firstly, we get to see Ewan McGregor reprising his iconic role as the titular Jedi. Not only do we find him eking out a solitary existence on Tatooine’s Jundland Wastes, but we also see him watching a certain young boy from a distance. Who could that be, huh?

Meanwhile, we finally get a glimpse of the big bad of the series: The Grand Inquisitor. Of course, many fans will be familiar with the infamous baddie as he’s a key character in the animated series, Star Wars Rebels. Essentially, he’s one of the highest-ranking members in the Galactic Empire, and has a real love-hate relationship with Jedi (read: he *hates* Jedi and he *loves* killing Jedi).

Long story short: not only does the Obi-Wan Kenobi show look on point, but it sounds terrific thanks to the return of legendary composer, John Williams. In other words, we can’t wait to check it out when it arrives on Disney+ on May 25.

For more information, here’s an official description courtesy of Disney:

The story begins 10 years after the dramatic events of “Star Wars: Revenge of the Sith” where Obi-Wan Kenobi faced his greatest defeat—the downfall and corruption of his best friend and Jedi apprentice, Anakin Skywalker, who turned to the dark side as evil Sith Lord Darth Vader. The series stars Ewan McGregor, reprising his role as the iconic Jedi Master, and also marks the return of Hayden Christensen in the role of Darth Vader. Joining the cast are Moses Ingram, Joel Edgerton, Bonnie Piesse, Kumail Nanjiani, Indira Varma, Rupert Friend, O’Shea Jackson Jr., Sung Kang, Simone Kessell and Benny Safdie.