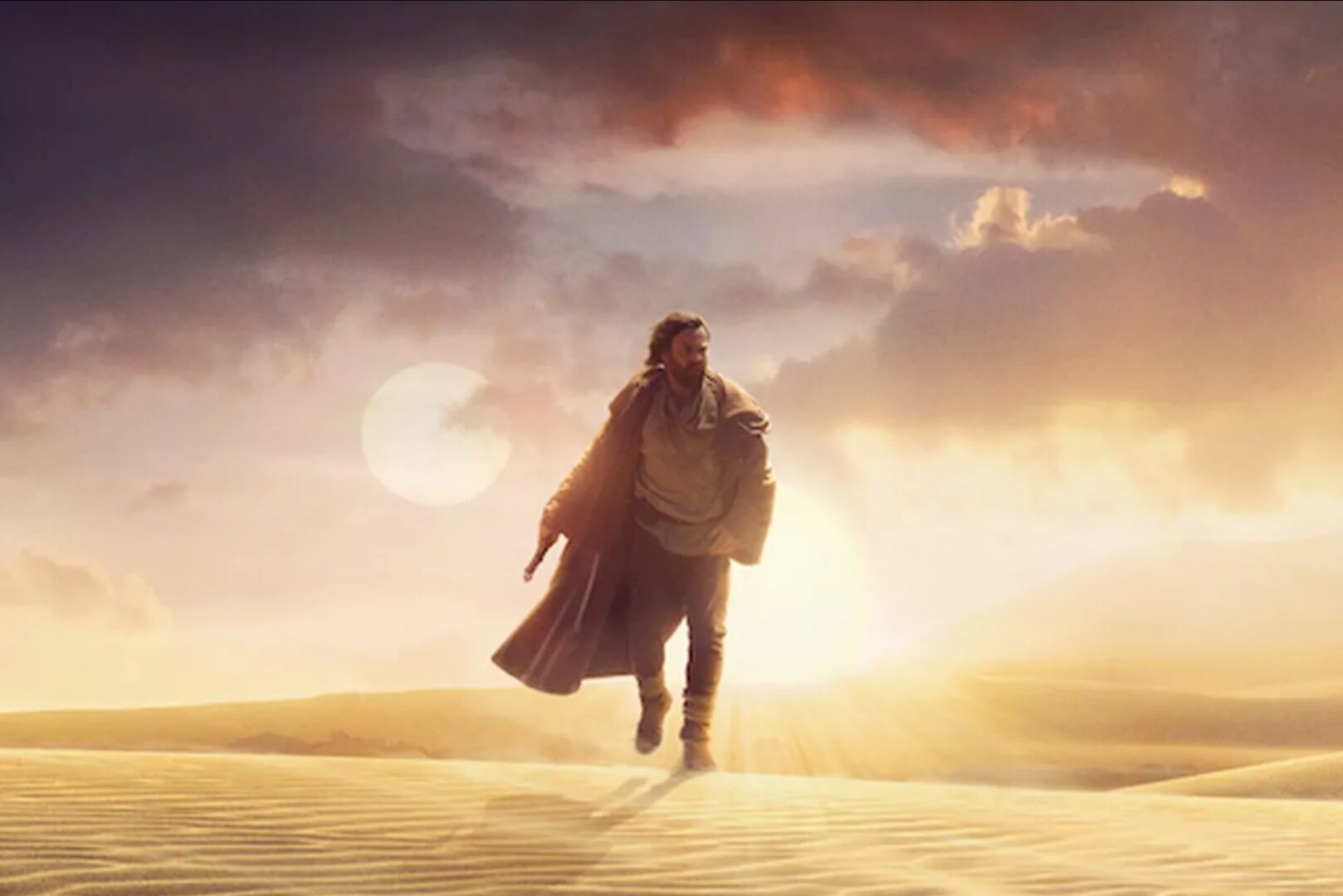 With the finale of The Book of Boba Fett now behind us, it would appear that there would be a gap left to fill for the Star Wars fans on Disney’s streaming service. However, just like any hero who arrives whenever he needs to be, Star Wars will be celebrating the 45th anniversary of A New Hope with the long-awaited Obi-Wan Kenobi Disney+ series, which is debuting on May 25.

Ewan McGregor will be back to reprise the role of the iconic Jedi Master, with the story picking up 10 years after the events of Star Wars: Revenge of the Sith. If you are not familiar, that is where he faced his greatest defeat, with Anakin Skywalker giving in to the corruption and turning to the dark side, giving birth to Sith Lord Darth Vader.

While the announcement is sure to cause a tizzy, we do not exactly know the full scope of the plot at this time, except the detail that Obi-Wan Kenobi will oversee a young Luke Skywalker on the planet of Tatooine.

Here’s a closer look at the poster: