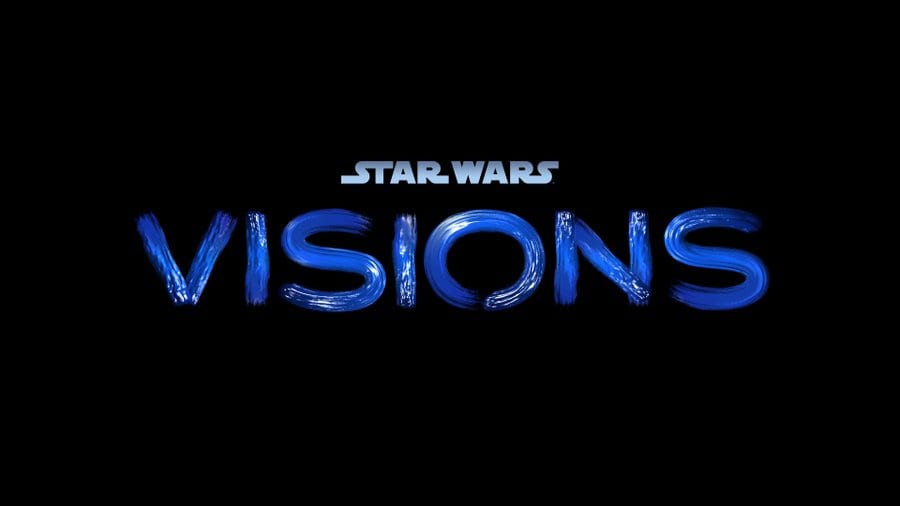 To get right to the biggest Star Wars news, Hayden Christensen’s Darth Vader has been announced to be joining Ewan McGregor’s Obi-Wan Kenobi in the upcoming series named, simply, Obi-Wan Kenobi.

Buckle up, because there is a whole deluge of Star Wars media.

You can see the teaser in the tweet below:

Star Wars: Visions was also announced, which is said to be a collection of animated short films that will no doubt expand the universe and lore.

Attached to that tweet you can see the sizzle reel for Star Wars: The Bad Batch. The visuals should feel familiar for all those fans of The Clone Wars, which can only mean this is something to anticipate.

When The Bad Batch was announced in July, Starwars.com had this to say about the series:

The series follows the elite and experimental clones of the Bad Batch (first introduced in The Clone Wars) as they find their way in a rapidly changing galaxy in the immediate aftermath of the Clone War. Members of Bad Batch — a unique squad of clones who vary genetically from their brothers in the Clone Army — each possess a singular exceptional skill, which makes them extraordinarily effective soldiers and a formidable crew. In the post-Clone War era, they will take on daring mercenary missions as they struggle to stay afloat and find new purpose.

That’s not even all. On the subject of Sizzle reels, Andor has received its own. Andor is the show that will follow the character Cassian Andor who was first seen in Star Wars: Rogue One (played by Diego Luna). If you’re familiar with Rogue One, you know this will most likely serve as a Rouge One prequel.

Guess what? In recent Star Wars news as well, Star Wars Knights of the Old Republic II Is Getting a Mobile Release.