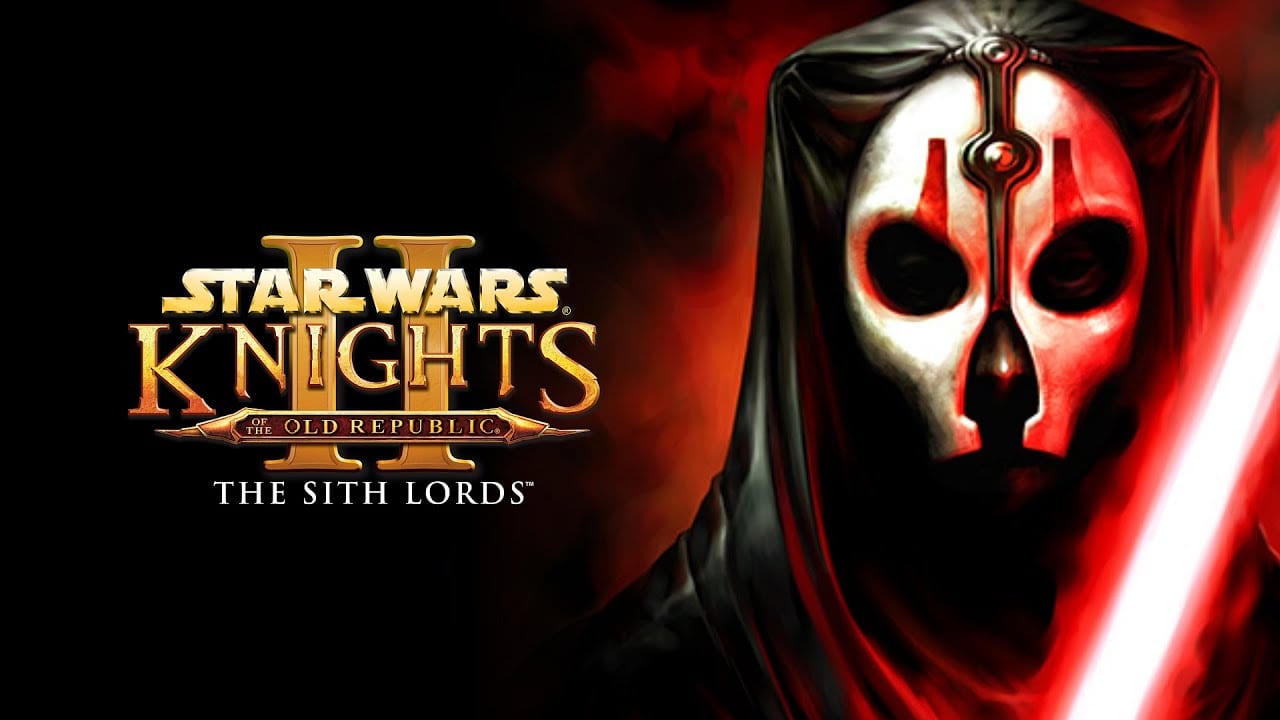 2004’s beloved RPG Star Wars Knights of the Old Republic 2: The Sith Lords is about to be given a new lease of life on Android and iOS mobile devices. The version is slated for launch later this month, Dec. 18, for $14.99 from both the App Store and Google Play.

The news comes by way of a press release from publisher Aspyr Media, with vice president of publishing Elizabeth Howard explaining in a statement today:

A new trailer was also included in the press release, too:

For the uninitiated, Star Wars: Knights of the Old Republic II is a critically acclaimed RPG originally developed by Obsidian. It’s fondly remembered as one of the best Star Wars video games ever made to this day and is still played by a robust community of players over on PC.

Central to its design is an emphasis on excellent story-telling through branching dialog options, with player choice determining the outcome of the plot in meaningful ways. Players are able to embrace either the light or dark side of the force as their adventure unfolds.